City Investments gets approval to operate as a full-fledged bank 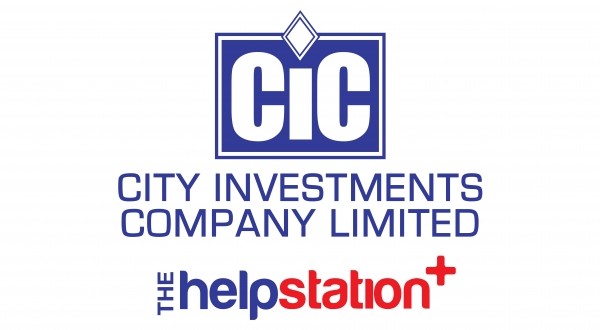 The Investment company had received regulatory approval from the central bank in the second quarter of 2016.

They were given banking license by the regulatory board and will in the fourth quarter of 2016 start a banking operation.

It was known as Vanguard Investment Limited and subsequently licensed by the Bank of Ghana to operate as a finance house.

City Investment Company limited were dealing in business such as Project, Port, Trade, Guarantees and bonds finances and among others.

They also were engaged in Home Improvements, land Acquisition, Rent, Mortgage, Education, and Car loans as well as Consumer durable and Dept Repayment.

The institution is to be re-branded as Premium Bank. 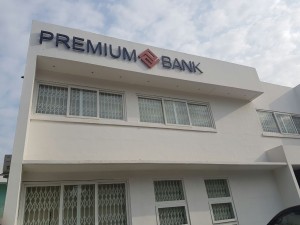