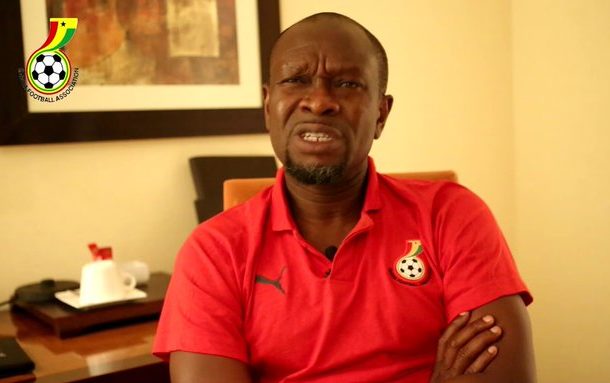 Ace journalist and former editor of Kotoko Express, Jerome Otchere has slammed the Ghana Football Association for imposing players on C.K Akonnor while he was in charge of the national team.

The journalist has blamed the GFA for CK Akonnor failure as they disrespected him by meddling in the affairs of the Black Stars with player imposition.

"CK Akonnor was never given the freedom to select his own players as the head coach of the team," he told Citi News.

"You appoint a coach to work for the interest of the country so why don't you allow him to work rather than forcing him to do things he was not interested in and imposing players on him.

"It was wrong on the part of the Football Association to do that. Now CK Akonnor and we must learn from that."

Jerome also reiterated that it is about the country agree for an appointment of an expatriate gaffer.

"If I am to stick my neck out, I will opt for an expatriate coach for the Black Stars because we cannot bring in local coaches and disrespect them at the end of the day," he said.

Vice President of the Ghana Football Association(GFA), Mark Addo has been tasked to chair the three member committee set up by the GFA's Executive Council to lead the search for a new coach.

The committee which has Dr. Randy Abbey and Upper East Regional Football Association Chairman, Alhaji Salifu Zida as members have been tasked to find a Head Coach and Assistant Coaches for the Black Stars within the next 72 hours.