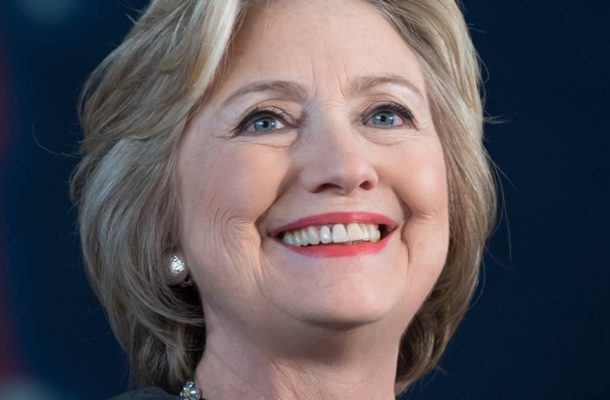 Hilary Clinton’s campaign is ramping up its presence on the airwaves.

According to an aide, the campaign has reserved $80 million worth of TV ad space in battleground states to take them through the fall campaign.

The buy – which includes $3 million in additional ads for the remainder of August and nearly $77 million for September and October – is for Florida, Pennsylvania, New Hampshire, Iowa, Nevada, Ohio, North Carolina, as well as the Omaha area of Nebraska.

It does not include the battleground states of Colorado and Virginia, where earlier this month the campaign temporarily stopped airing ads due to strong poll numbers. (A campaign aide explained that while there are no plans to go back on the airwaves in either state, they may decide to do so in the future.)

In addition, the campaign has purchased $15 million in radio ads.

The new media buys come the same day the campaign is unveiling another television attack ad against Donald Trump.

The 30-second spot – titled “Just One” – focuses on national security and portrays the Republican presidential nominee as being unfit to serve as commander-in-chief.

"All it takes is one wrong move," a voiceover says, before cutting to audio of Trump saying, "I would bomb the s**t out of them."

Clintons’ campaign, along with its Super PAC Priorities USA, has been spending many millions more on advertising than Trump, who only made his first TV buy last week.

To date, the Clinton camp has spent more than $60 million on ads. Meanwhile, the Trump campaign has spent just under $5 million.