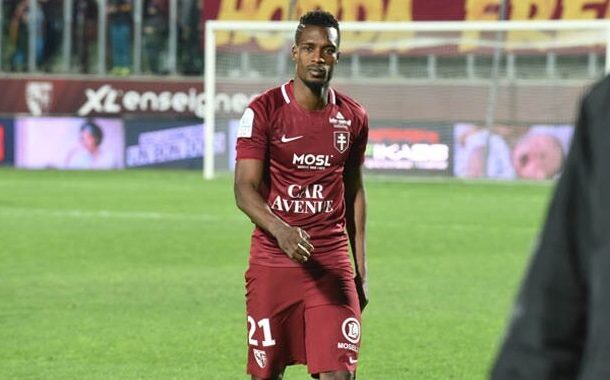 Ghanaian defender John Boye has been linked with a move to relegated French Ligue 2 side Girondins de Bordeaux.

The club suffered relegation from the French Ligue 1 at the end of the 2021/2022 season and need to rebuild their squad.

The transfer window has been open since Friday June 10 and the Girondins de Bordeaux are active in rebuilding a team as soon as possible.

The center back is a free agent as he currently has no club after being released by his Saudi Club Al Fayha at the end of January 2022.

Reports  are that the new Ligue 2 side are mulling handing the 35 year old veteran center back a one year contract with an option for another year.

Then at 35, John Boye 's career is behind him, even if he performed well in Rennes, Metz and Turkey.