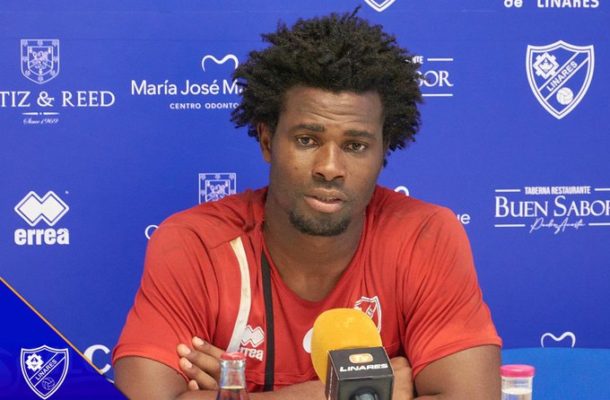 Former Black Stars goalkeeper Razak Brimah has pitched camp with the Association of Spanish Footballers as he continues his search for a football club.

The veteran Ghanaian goalkeeper has been without a club since departing lower tier Spanish side Deportivo Linares after the expiration of his contract.

He joined the lower tier Spanish side in July 2019 on a two year contract before it expired in July after helping them gain promotion to the second division.

The two parties had been in contract talks about a renewal but talks broke down as they failed to reach an agreement.

The Association of Spanish Footballers helps unemployed footballers in order to gain their fitness as he bids to get back into shape.

He was named as the best goalkeeper in the Spanish Segunda B Division at the end of last season after his impressive performance.

Razak made 27 appearances for Linares in the Spanish third-tier where he kept 16 clean sheets and conceded 21 goals.