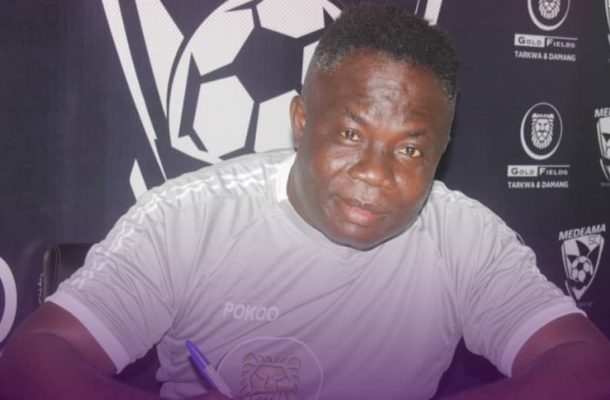 The Tarkwa-based  side announced the  appointment of Owu as their new goalkeeper’s trainer on Wednesday, joining his former team Coach Yaw Preko, who has been appointed as the Head  and his assistant Yaw Acheampong for the task.

The former Ghana U-17 World Cup winner has joined Medeama as the replacement for Eric Amponsah who left the club after his contract elapsed. 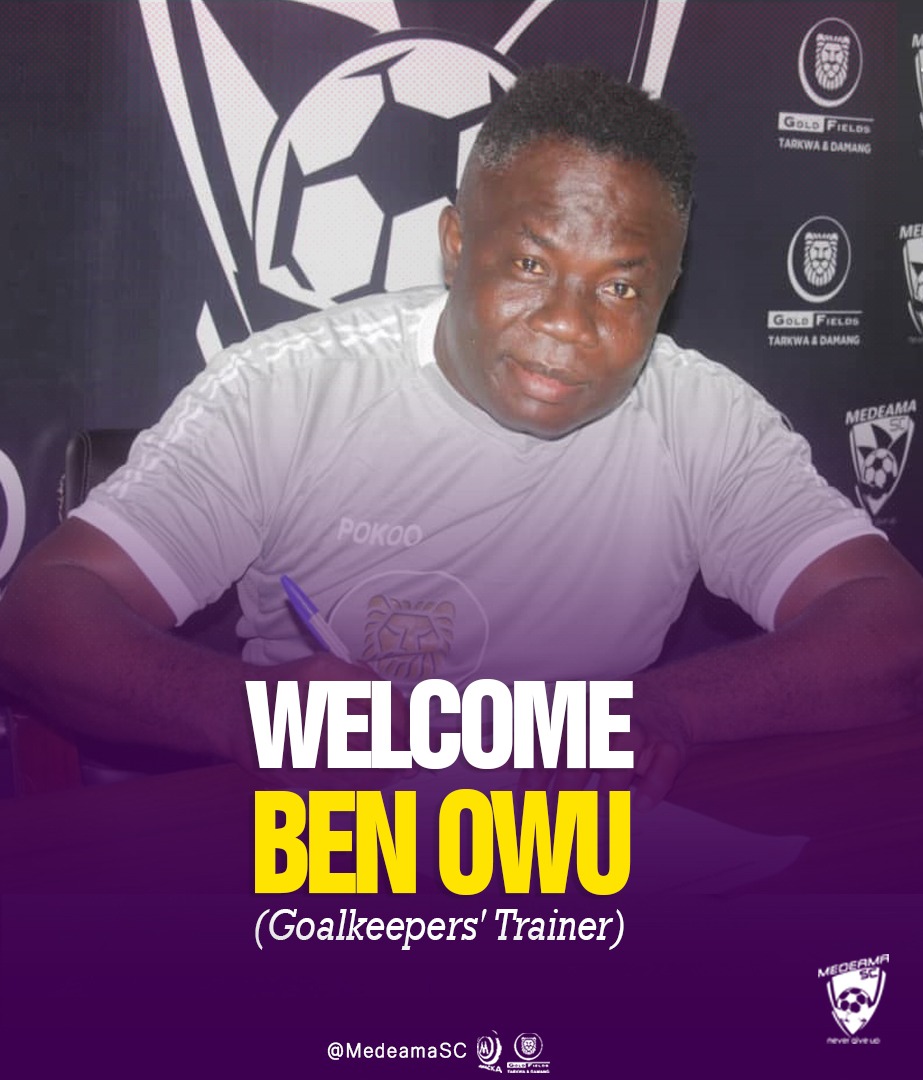 A statement from Medeama reads, “We are delighted to announce the appointment of former U-17 World winner Ben Owu as goalkeepers’ trainer.Owu returns to Tarkwa after spells at @AshantiGoldSC_ and @HeartsOfOakGH Welcome home “Lucky Man”

Owu was the goalkeeper for the 1991 Black Starlet when the won the FiFa Under 17 world cup in Italy.

He has also had stint with AshantiGold Sporting Club where he left to join Hearts of Oak.