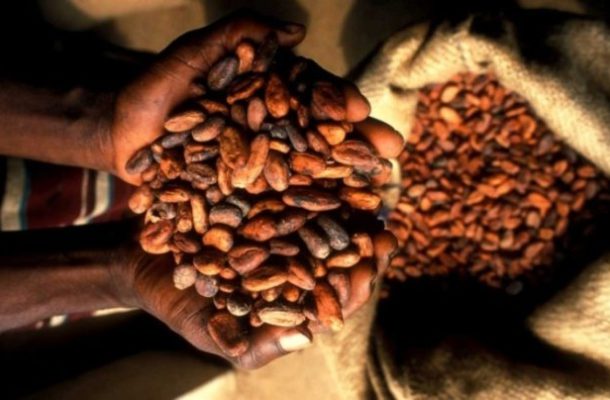 A cocoa juice factory has been inaugurated at Akrofuom in the Assin South District of the Central Region under the one district one factory (1D1F) programme.

It will add value to cocoa to increase its consumption locally and internationally, Gbcghanaonline reports.

“Consumers will also derive the needed nutritional benefits from the brown gold cocoa,” the online portal wrote on Saturday.

The government is partnering with the private sector to establish a factory in every District.

Existing businesses can also be roped in if they meet certain circumstances and would get some benefits from the government.

The policy is one of the governing New Patriotic Party’s (NPP) flagship campaign promises prior to the 2016 general elections.

During his 2019 State of the Nation Address in February, President Nana Akufo-Addo said some “79 factories under the scheme are at various stages of operation or construction.”

“Another 35 are going through credit appraisal,” he stated.