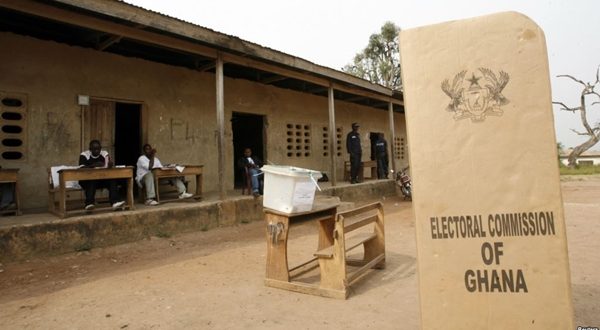 As political parties intensify their campaigns for victory in the December polls, four key policy areas which have dominated their promises are education, unemployment, health and corruption.

This is according to the findings of a pre-election environment observation survey released by the Coalition of Domestic Election Observers (CODEO).

The survey, conducted between July and August, in 134 constituencies randomly selected from across all ten regions of the country, revealed that the National Democratic Congress (NDC) and the New Patriotic Party (NPP) as dominating the campaign platforms.

“The NDC was observed to be having more meetings than the other political parties, whereas the NPP was also observed to be having more party marches and rallies than all the other political parties in the constituencies under observation. Other parties like the Progressive People’s Party (PPP), and the Convention People’s Party (CPP) were less visible.” Also, according to the report, vote buying is still a problem as observed in all constituencies across the country, except in the Volta and Upper West Regions.

“In a few constituencies, (3%) LTOs reported they witnessed some people being given money and other valuables, ostensibly to influence their vote while close to 6% only heard of such incidents; this was observed in some constituencies in all except the Volta and Upper West Regions.”