Communications Ministry and BoG in feud over Mobile Money data 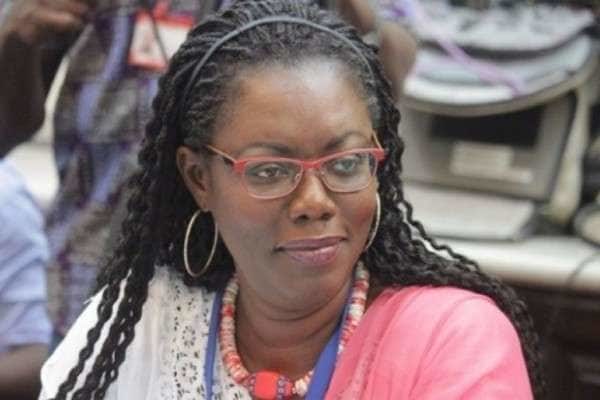 The Communications Ministry and the Bank of Ghana are currently on a collision course over the latter’s refusal to release data on Mobile Money.

Apparently, the Communications Ministry has written severally to the Central Bank requesting that it releases the data to the contractor asked to verify revenue generated by telcos, Kelni GVG.

The Ministry wants disclosure of customer balances, transaction amounts, date and time of the transactions.

Ursula Owusu-Ekufu, Minister for Communications. Source: Myjoyonline.com
However, the Central Bank insists obliging such a request contradicts the Data Protection Act and the Guidelines of Electronic Money Issuers.

According to the Bank, the current laws do not allow it to hand over such confidential data to Kelni GVG or any other regulator for that matter.

The BoG also considers it an invasion of privacy of mobile money subscribers, a statement signed by its secretary, Frances Van-Hein Sackey, said.

He explained that the Communications ministry’s authority over telcos ends when it comes to mobile money transactions.

A representative from the Communications Ministry Anastasia Marfo has, however, described the Central Bank’s stance as “disrespectful” and “appalling”.

Meanwhile, the Ministry of Finance has reportedly stepped in to try to resolve the impasse between the two parties.

Accra-based Joy FM reports that all parties have held several meetings to try to reach a fruitful conclusion on the matter.

It is, however, not know whether the meetings could lead to the Communications Ministry, National Communications Authority (NCA) and Kelni GVG reviewing their position on the issue.

Mobile Money transactions which hit ¢109 billion by September 2017 has become an important source of income for telecommunication companies.