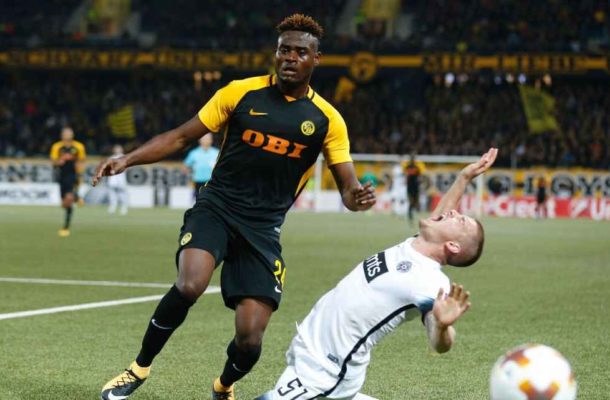 The Ghanaian international put pen to paper on a five contract on Wednesday morning with the German outfit in a deal worth €10M.

The 22-year-old guardsman was a key figure for Swiss side Young Boys last season as they clinched their first league trophy in 32 years.

The former Medeama defender is also confident he will have no problems settling into life in Germany.

"Germany and Switzerland have similar languages, the same style of football, so will be easy to settle," he said confidently.

Kassim made 32 appearances and scored two goals in the Swiss Super League for the Berne-based outfit last campaign.