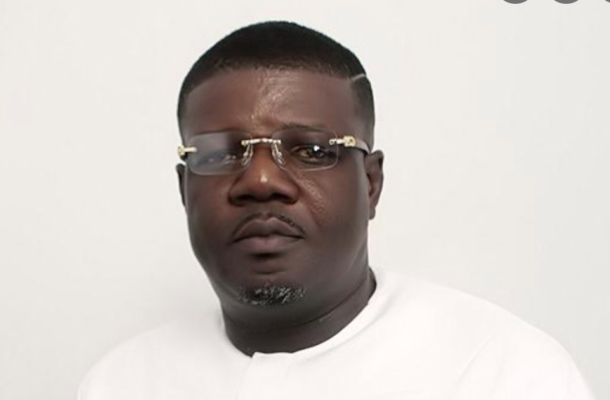 The Member of Parliament for South Dayi, Rockson-Nelson Etse Kwami Dafeamakpor, has urged the Courts to consider publishing their decisions on the website of the judicial service for the attention of parties.

This, he says, will save both the courts and parties in cases on time spent travelling in and out of the courts for various decisions.

The NDC MP is, himself, one of three applicants in a matter awaiting judgment at the Supreme Court on the constitutionality of paying monthly allowances to spouses of the President and Vice President under article 71 conditions.

He told Citi News after an anticipated judgment on his case suffered a second conservative adjournment on Wednesday, that it is time the courts considered publishing their decisions.


“Giving the Covid situations that we find ourselves in, it is time that the courts considered publishing judgments and rulings, so parties don’t have to come to court to populate courtrooms.”

Mr. Dafeamakpor, who is also a lawyer, suggested that parties could obtain such publicized decisions from the website of the Judicial Service and subsequently certify them from courts’ registries.

This, he said, would “sanitize the process of having to come to court to wait for some number of hours, after which a matter is simply adjourned.”

“These are some of the reasons why we introduced e-process into the affairs of State including the judicial service to expediting electronic means of transmitting rulings and judgments”, Mr. Dafeamekpor said.