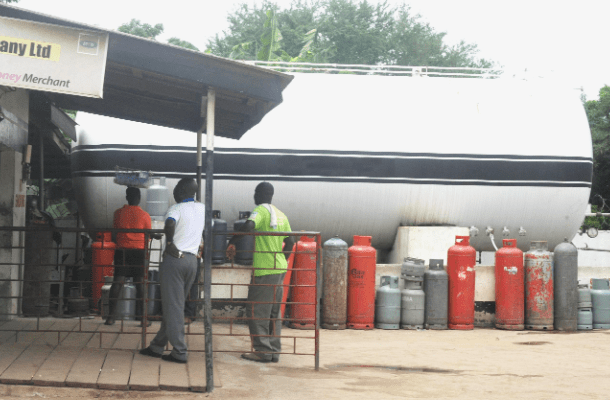 Some consumers of LPG have begun feeling the impact of the ongoing strike by members of the Tanker Drivers Association and Petrol Drivers’ Union.

The drivers are protesting poor working conditions and low salaries due to some policies within the value chain.

When Citi News visited some LPG stations in Accra, the stations were closed to customers with ‘No Gas’ signage placed in front of their entrances.

Citi News sources with the LPG marketing companies association revealed that their members are also on strike for similar demands.


In an interview with Citi News, some consumers expressed concern about how the continuous strike will affect their activities.

“We are just pleading with them that whatever their problem is, they should resolve it so that they can start producing, so we can get some to do our household chores,” one of the consumers said.

“I use gas for my business. Without it, it would be hard. I have to resort to charcoal until they resume work,” another complained.


Meanwhile, the manager of one of the LPG stations in Accra, World Gas station, Frederick Dedie, said LPG marketing companies association could be starting a strike of their own while supporting the tanker drivers

“We are also supporting them… we have a little issue with the NPA concerning the cylinder recirculation,” Mr. Dedie said.

He said the LPG stations were awaiting word from their union’s executives on whether to begin a strike.

“We want to hear from them to see what they will say. If they say we should start [a strike], we will start,” he said.