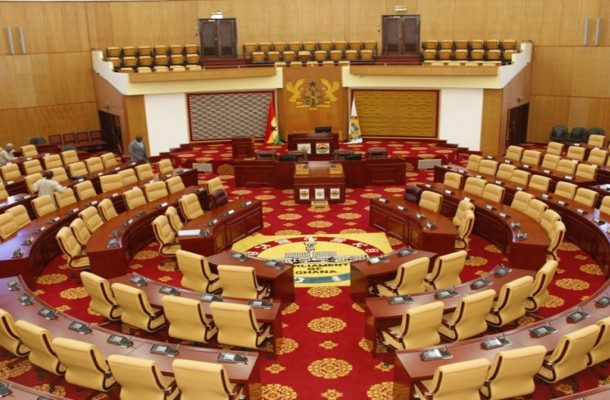 The parliament of Ghana has received the controversial defence agreement between Ghana and the United States governments that would allow the US to establish a military base in the country.

The agreement was tabled before parliament for consideration and approval on Tuesday, March 20 in line with Article 181(5) of the 1992 constitution, which requires parliamentary approval in respect of “international business transactions” to which the state of Ghana is a party.

The agreement was laid before parliament by Defence Minister, Dominic Nitiwul who had earlier denied claims that the agreement seeks to grant the US the right to establish a military base in Ghana.

“The agreement is made and is referred to the committee on Defence and Interior,” Speaker Mike Ocquaye announced when it was laid before the House Tuesday morning.

The military contract between Ghana and the US, essentially gives U.S military forces unfettered access to some Ghanaian resources.