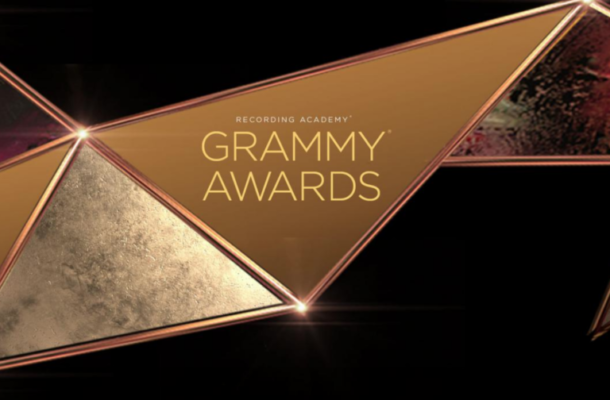 The 64th annual Grammy Awards Show due to be held in the US later this month has been postponed due to coronavirus, organisers have said.

Uncertainty around the Omicron variant means going ahead “simply contains too many risks”, according to a statement from the Recording Academy and CBS.

The event, which is regarded as music’s biggest night, was scheduled to take place on 31 January in Los Angeles.

It will happen on a future date to be announced soon, organisers said.

The health and safety of the music community, the live audience and hundreds of employees remained their top priority, they added.

Jazz keyboardist Jon Batiste has the most nominations with 11, while Olivia Rodrigo, Lil Nas X, Billie Eilish, Justin Bieber and Doja Cat are all up for the main awards.

It comes after the Sundance film festival cancelled all in-person events in Utah citing the rapid spread of Omicron.

All its independent movie premieres and events will take place online, organisers said in a statement.

The 2021 Grammy Awards was a hybrid in-person and online event after rising infection numbers in Los Angeles and the state of California saw it postponed until March.
Source: BBC