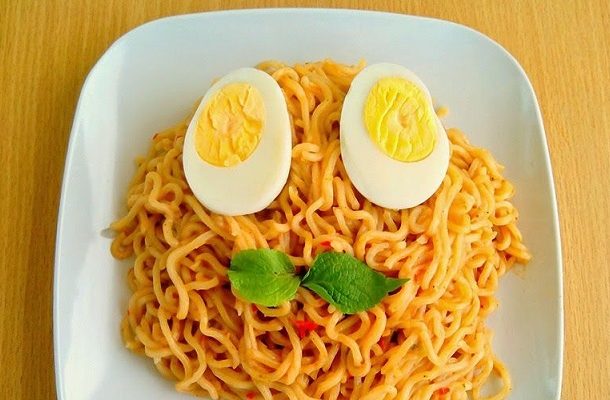 According to a report by CNN, the sad incident occurred on Wednesday.

The cause of death was not revealed.

Following news of her death, many fans took to social media to pay tribute to the recipe developer who worked at the company for nearly 30 years where she produced the hugely popular 'mi goreng' and other flavors for the brand.

Indomie, an Indonesian company under the Indofood umbrella, is the biggest noodle brand in the country.

However, the instant noodles influence has grown beyond the borders of Indonesia.

In Nigeria, Indomie is the noodle of choice for many in the country despite the prevalence of numerous brands on the market.

The instant noodle was first exported to Nigeria in 1988 and by 1995 had opened its first production factory. With three factories presently in the West African nation, the company says it produces eight million packets of noodles daily to meet the high demand.