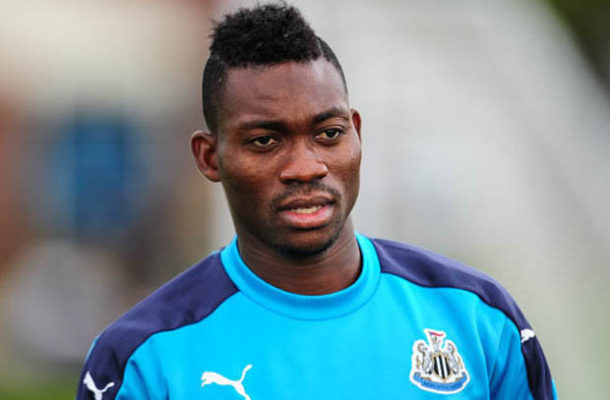 Ghanaian winger Christian Atsu could face former side FC Porto with Newcastle United scheduled take on the Portuguese side in a pre-season game.

The winger who left Porto in 2013 will be returning to Portugal for the game slated for July 28th at the Estadio do Dragaos.

Atsu joined Chelsea from Porto but struggled in his early seasons in England and was loaned out on several occasions before finally penning a deal with the Magpies.

But he suffered an injury and had to go under the knife to correct the injury but has been making progress in the treatment room.