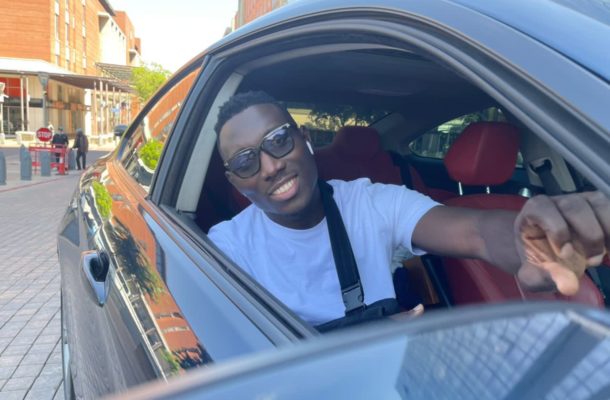 Black Stars and Orlando Pirates goalkeeper Richard Ofori paid a visit to his teammates who are currently in South Africa preparing for their crunch game against Ethiopia on Thursday afternoon.

The former WA All Stars goalkeeper is not part of the Black Stars squad and has been missing for some time now due to an injury concern.

Ghana will take on Ethiopia at the Orlando Stadium in a game which is a home match for the horn of Africa based side before playing South Africa at the Cape Coast Stadium three days later.

Richard Ofori who has not played for the Black Stars since the 1-0 loss to South Africa at the FNB Stadium in the 2022 World Cup qualifier has been battling an injury.

The player who is domiciled in South Africa and plays for Orlando Pirates has paid a visit to his teammates who will be in action for the nation on Thursday.

Ghana will have to get all three points if they want to make the last home game against South Africa a contest.