D Black reveals how he has kept Sefa out of 'trouble' 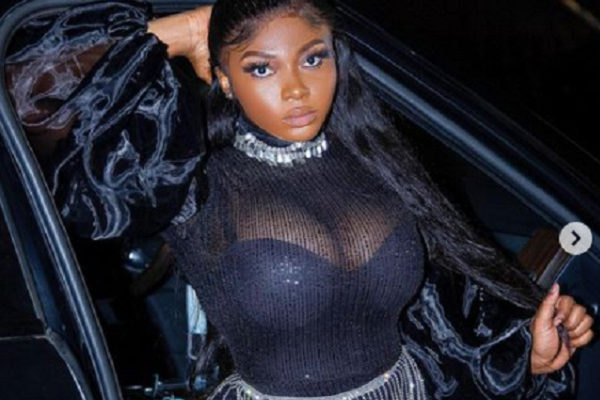 Rapper and CEO of Black Avenue Musik, Desmond Blackmore, popularly known as D Black has finally revealed how his signee has been able to stay out of “Trouble” in her music career.

S3fa was introduced onto the music scene in 2017 after her first monster hit “Marry Me” which featured Jupiter and has since been releasing hits upon hits and devoid of controversies.

Speaking about how S3fa had been able to do so, D Black speaking on the ‘Dryve of your Lyfe’ show with Kojo Manuel on Y 107.9 FM described S3fa as an individual with alter ego and an introvert.

D Black further revealed that she was not an individual who liked to be out with a lot of people, for that matter she was always indoors with friends or watching “cartoons”.

“I think a lot of people don’t know S3fa, she has an alter ego. She has an introverted side and you will get to know that if you are very observant. When we go on tours she is always in her room watching cartoons. She keeps to herself just a small circle of friends or her sisters, she doesn’t get out if she is not promoting her music or doing something about her career growth,” he said.

Speaking about how S3fa an introvert was able to record and put up spectacular performances, D Black explained saying:

S3fa has an “incredible lifestyle” and “is one that I have not seen before”, he remarked.