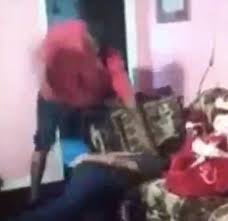 A man has been arrested after a video emerged showing him beat his daughter and shave her head because she used Snapchat.

Alex Harrison, of Ferriday in Louisiana, is allegedly seen in the video whipping the young girl with a belt as punishment for using Snapchat.

He’s heard saying in the video: "She wanna be grown, she getting her ass whooped and her hair bald. School is for work not f****** Snapchat. She ain’t got no business with no damn snap anyway. Stay tuned."

At the end of the video, the father makes his daughter look at herself after he had cut her hair and says to her: "Look at me. This is what happens when you get grown. You see that? This how you do, huh? Look at the camera. This is what you do. Now go in there and get yourself together. See if you want to be grown." 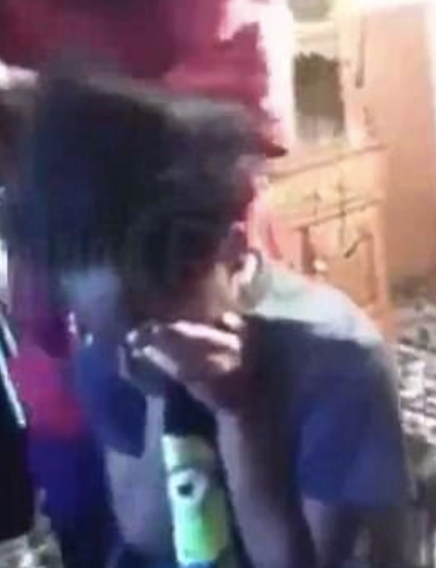 Harrison was arrested earlier this week. He was also arrested back in August for driving under suspension. Back in May 2015, he was taken into custody for violating a protective order.

Investigator Bo Stevens said: "There is a proper way to discipline children. This was above and beyond that. This was abuse."