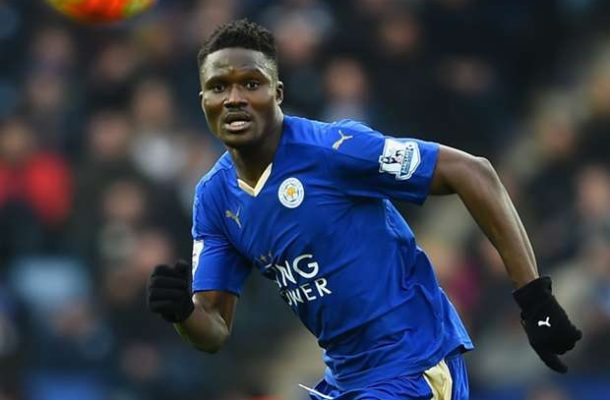 Ghana international Daniel Amartey was handed a rare start in Leicester City’s 2-1 loss against Liverpool at Anfield on Saturday.

It was Amartey’s first start for the Foxes and only his third appearance in the English Premiership this season.

The versatile player walked straight into the team at right back having finished serving his red card suspension which he collected against Manchester United.

Vardy drew first blood in the first half for the foxes before a Mo Salah double in the second half condemned Leicester to their third defeat in their last three games in the Premiership.

The result means Liverpool now strengthen their grip on 4th place while Leicester drop to 10th on the table.