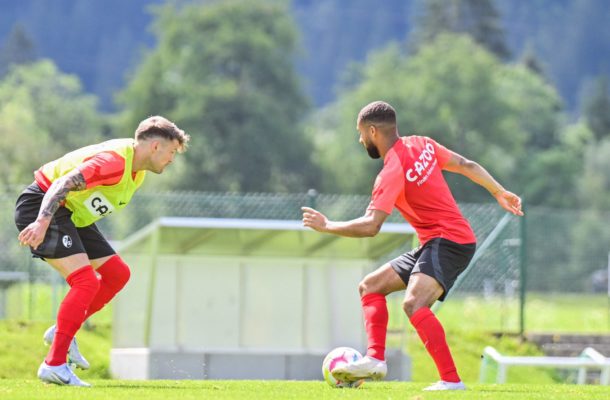 The midfielder who had a tedious time with Ghana as he played at the 2023 AFCON qualifiers against Madagascar and the Central African  Republic before he was released so was handed an extended holiday.

He joined his new teammates for pre-season training this week and will be hoping to kick the ground running.

The FC St. Pauli midfielder was a delight to watch last season for his side as he pushed their promotion which eventually faltered.

Kyereh was previously linked with Mainz and Werder Bremen too, but the latter dropped out of the race,