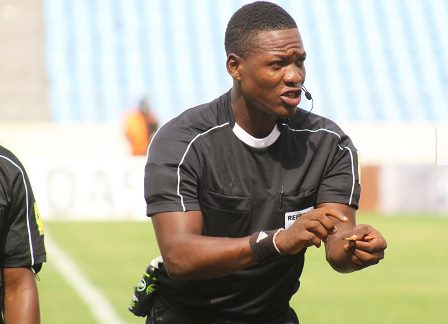 Daniel Laryea who was initially named as the fourth official for the match now replaces Botswana’s Joshua Bondo as centre referee.

The match comes off at Municipal stadium in Berkane on Wednesday, April 28, 2021.