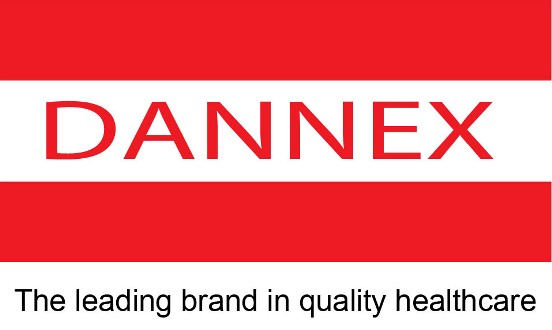 Dannex plans to acquire 53.47 percent stake of the drug manufacturing firm, the move is however subject to regulatory approval.

“The sale of shares agreement is subject to a number of conditions precedent, including, inter alia, an exemption from undertaking a Mandatory Takeover Offer under the Securities and Exchange Commission (SEC) Code on Takeovers and Mergers. The mode of payment for the shares will be cash,” Dannex said in a statement dated 26th August, 2016.

Ayrton which is currently listed on the Ghana Stock Exchange will still be on the bourse after the acquisition is completed.

“Dannex intends to maintain Ayrton on the Ghana Stock Exchange as a listed company.”

The statement added, “Upon the completion of the transaction, Dannex will become the majority shareholder with 53.47%. Dannex has at the date of this announcement, made an application to the SEC for an exemption from undertaking a Mandatory Takeover Offer.  In the event that a waiver is not granted, Dannex would, prior to the approval of the SEC, make a mandatory offer to other shareholders of Ayrton to purchase their shares pursuant to the Code on Takeovers & Mergers.”

This is the second major acquisition Dannex will be embarking on.

Dannex, was established in 1964 expressly for the purpose of manufacturing and distribution of pharmaceutical products.

Apart from Ghana, Dannex has sales experience in other West African countries and competency in the production of tablets, capsules, liquids (syrups and suspensions), ointments and other Over-The-Counter (OTC) medicines for a variety of diseases and conditions.

While Dannex has Equatorial Cross Acquisitions, Yaw Opare-Asamoah and Social Security and National Insurance Trust (SSNIT) as some of its major shareholders.

UMB Stockbrokers Limited is to act as transaction advisors to Dannex for the deal while Kimathy& Partners will act as legal advisors.