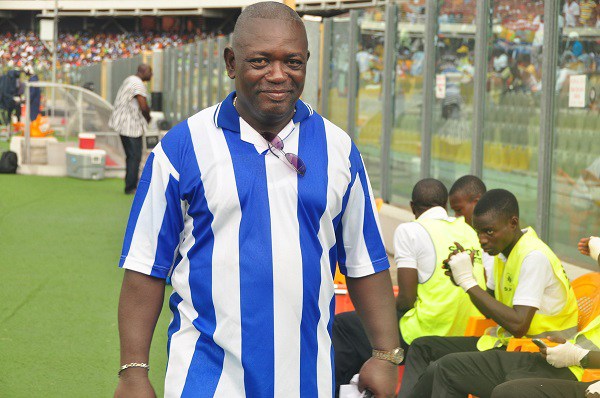 The Disciplinary Committee of the GFA on Tuesday, banned Referee Reginald Lathbridge for life from taking part from all football related activities (administrative, sports and any other) at national and international levels having been found guilty of the charges brought against him by the GFA Prosecutor.

This follows referee Reginald Lathbridge’s failure to submit a complete and accurate match report to the GFA in the match day seven of the 2016/2017 Ghana Premier League (GPL) between Bechem United FC and Elmina Sharks FC at Bechem thereby bringing the game into disrepute.

But the experienced football administrator argued that Bechem United should’ve rather been sanctioned.

“The Disciplinary Committees' decision  to ban ref.Lathbridge  for life is abnormal