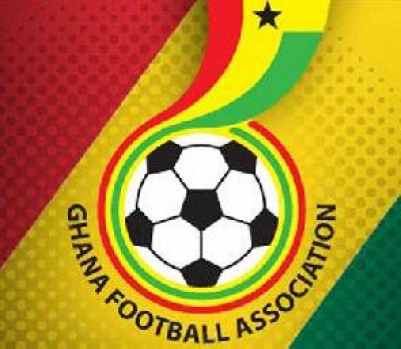 The Executive Committee of the GFA met last week to consider some issues affecting the game in the country.

Below are some of the key decisions taken.

Congress – The 24th Ordinary Congress of the Ghana Football Association will be held on the 7th and 8th of February 2018 in Prampram.

Seminars before congress – The Executive Committee approved four seminars on Match fixing, Refereeing, Marketing and Media for various interest groups in football ahead of the start of the next season to help improve the game. The seminars will be held on the 6th and 7th of February in Prampram.

Calendar for the next three seasons – The Executive Committee approved the calendar for all competitions in Ghana football for the next three seasons that is - 2017/2018, 2018/2019, 2019/2020. The calendar involves the CAF Inter-Club matches, the Ghana Premier League, the MTN FA Cup, Division One League and GHALCA tournament. With CAF restructuring its Inter-Clubs competitions, the calendar will be tweaked further to accommodate the changes when it is made by CAF.

Gala Competition – The Gala will usher in the 2017/2018 football season. The Gala will be an invitational tournament for clubs in the Premier and Division One Leagues. Clubs will be asked to write to the GFA to express interest in participating in the 16-team tournament which will be held in Cape Coast from 3 to 4 February 2018.

Pitches for the GFA – The Executive Committee approved the proposal of the President for the sod-cutting ceremonies for the construction of the ten StarTimes pitches to begin over the next few weeks. StarTimes’ leadership in Ghana were invited to the meeting and also agreed with the Executive Committee to get the project underway as soon as possible. The first team regions targeted are Upper West, Upper East and Brong Ahafo regions as they are in dire need of these pitches to foster the development of the game. Some Regional FAs have already secured the lands for pitches while some are still in talks with landowners.

Young Referees’ Development Programme – A new scheme to help develop new and younger referees for the country will be launched in the coming weeks to encourage young people in the country to take to refereeing. The Secretariat has been tasked to work with the Referees Association of Ghana (RAG) for the launch of this scheme and the training of these young referees. These young referees will in the long term take charge of matches in the Colts Leagues.

African Women’s Championship – The Executive Committee asked the Secretariat to work closely with the LOC of the tournament to ensure Ghana’s successful hosting of the competition which will be held from 17th November to 1stDecember, 2018.