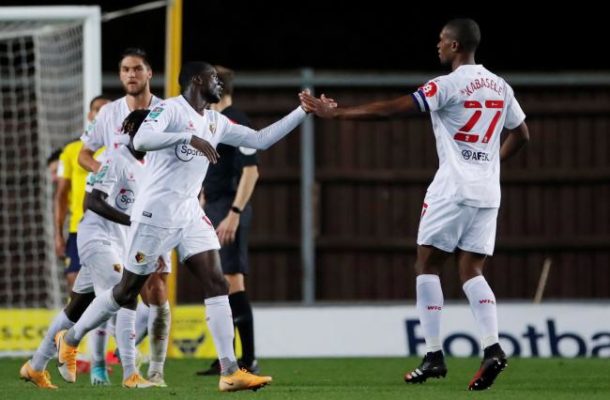 Young defender Derek Agyakwa made his debut for championship side Watford FC in their Carabao Cup triumph over Oxford United on Tuesday.

The 19-year old defender, who has been a regular for the the Hornets U23 team was handed a starting berth by Richard Thomas for Tuesday’s EFL second round tie. 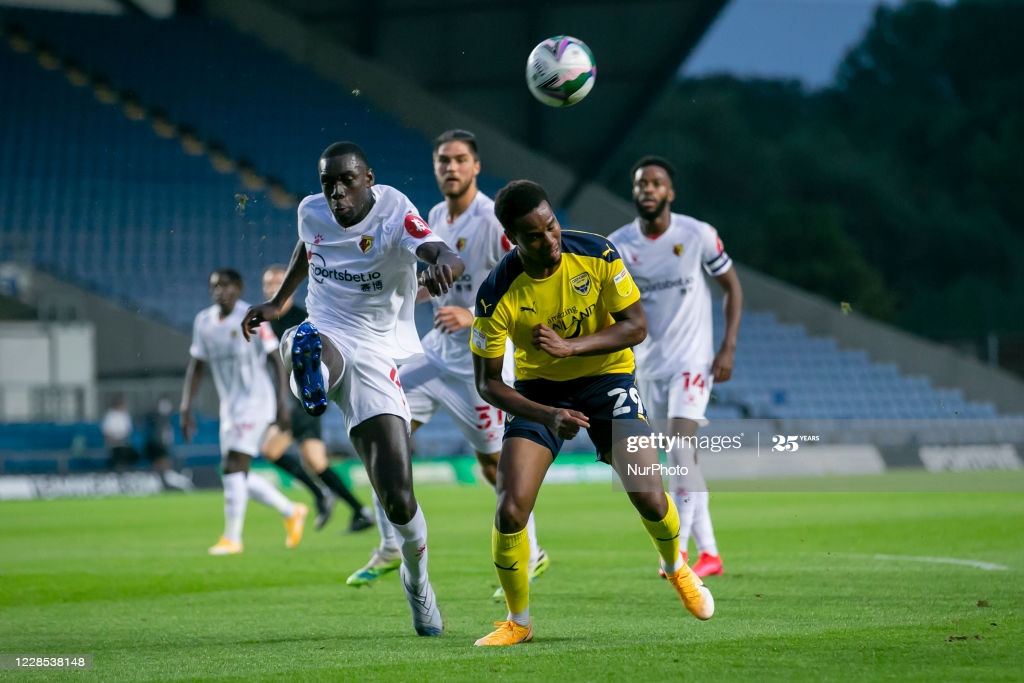 Watford defeated Oxford United 3-0 on Penalties at the Kassam Stadium to progress to the next round of the Competition.

Despite leading through a Rob Hall stunner, Oxford United were denied a victory in full time when Ken Sema scored a late equaliser to send the game to penalties.

During the shootouts, Forde saw the first one saved, Sema sadly didn’t do the same. McGuane went the same way as Forde and was denied, Quina made it 0-2. Hall’s drive was saved and Perica finished the job.

Meanwhile, Agyakwa's compatriots Daniel Agyei and Derrick Osei Yaw started for Oxford United and excelled in their loss to the Championship side.