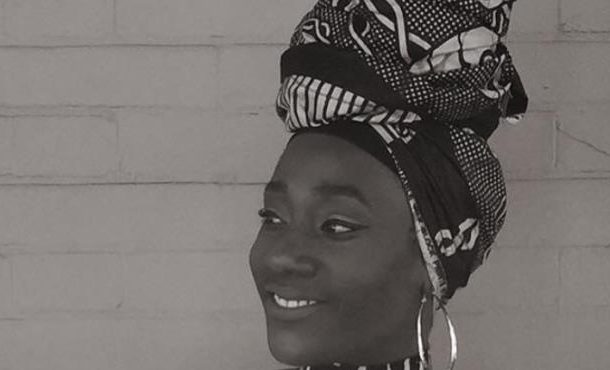 It is barely a month since American based Ghanaian singer, released the audio for her hot remix of VVIP's Dogo Yaro and already, Dellasie has released the visuals to the song .

The song is an infectious mashup of a harmonious, soothing chorus, with a hard bass and fusion of dancehall and afrobeats influences

The AfroPop singer, who released the song a few weeks back has decided to back it up with a video to allow her fans to connect her image and brand to her voice.

" It is always the best idea to shoot a video for a song once its a hit. This allows the fans to have a feel of what you can do aside the powerful voice and everything else that has to do with the song" she stated

The New York City based singer, whose interest in Music started at an early age said she style was inspired by several legendary African musicians including Fela Kuti , Amakye Dede.

" My dad used to play a lot of songs at home by Fela Kuti, Amakye Dede and also jazz tunes of Miles Davis. These types of music influenced my love for music" She said

On what type of genre she does, Dellasie said she is very versatile.

" I am a very versatile artiste and so I don't like limiting myself. I can do any type of music I decide to do so long as the beats are good" the bubbly singer added

Dellasie is known for her high-energy performances, witty wordplay and a fiercely unique sense of style. She has built a brand that not only encompasses the diversity she possesses but inspired fashion, style, art and the Afro - New York experience.

Dellasie though raised in New York City said she has not lost touch with her Ghanaian roots. This has helped her in pursuing the dream of creating dynamic, contagious and fun afrobeats music for her fans in the United States and Africa alike.

Shot and directed by X Kay the Kreator, The video which was shot in Brooklyn with an African Fashion Touch and Dance depicts her background as an African girl in the streets of New York.