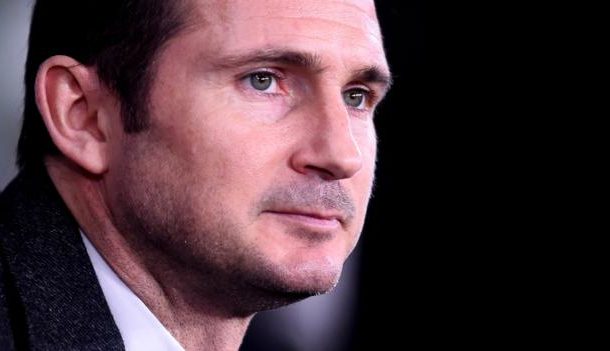 Wales winger Tom Lawrence will be absent for Derby County's home match with Bristol City because of an ankle injury.
Rams midfielder Bradley Johnson is serving a five-match suspension.
Lee Johnson's visitors go to Pride Park on a four-match unbeaten run in the Championship.

Australia defender Bailey Wright is fit again after a thigh injury and is in contention for his first appearance of the season.
Match facts

Derby have lost just one of their last 10 league meetings with Bristol City (W5 D4), however that loss did come last season (4-1 defeat at Ashton Gate).
Three of the last four league games between Derby and Bristol City have finished level, including each of the last two hosted by the Rams (3-3 in February 2017 and 0-0 in January 2018).
After losing four consecutive league games between October and November, Bristol City are unbeaten in four (W2 D2).
Bristol City have won their last two away league games, beating Birmingham (1-0) and Ipswich (3-2) - they haven't won three in a row since October 2017.
Derby have failed to score in two of their last three home league games, after only failing in one of the previous 17 before that.
Derby's Harry Wilson has scored four goals in his last five league games, though he's failed to find the net in his last two.