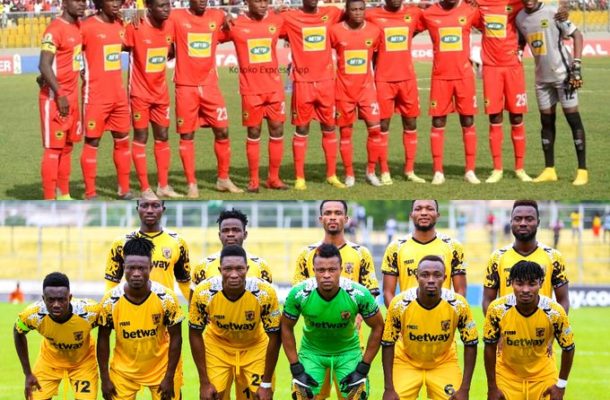 The Ghana Football Association’s Normalization Committee has announced that the domestic transfer window has been opened.

This mean that local clubs can register players for the 2019/2020 season that is expected t kick off next month.

The opening of the transfer window is in accordance with Article 28 of the GFA General Regulations.

All Clubs (Premier, Division One and other tiers) are expected to complete their second window signings before this deadline.

Although the transfer window has been opened for registration there are doubts as to whether the league season can start in November as proposed due certain legal wranglings between the GFA, King Faisal and Great Olympics.