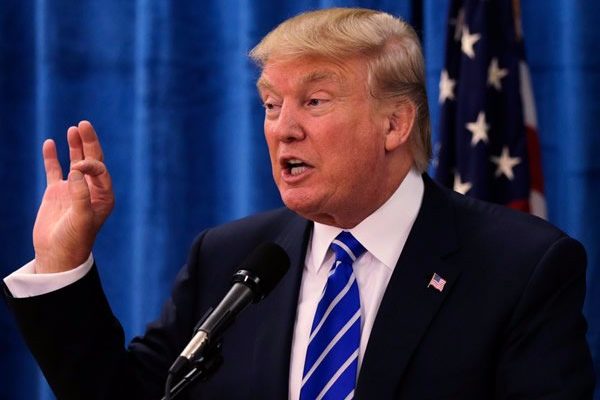 President Donald Trump seems to have recently switched to an iPhone without a home button, and he doesn’t seem to like it very much.

So much so that he decided to casually subtweet Apple CEO Tim Cook with a bit of light tech commentary.

We can’t tell if Trump recently upgraded to the iPhone XS, iPhone XR, or one of the iPhone 11 variants. But all the top-of-the-line Apple smartphones since last year have ditched the home button last seen on the iPhone 8 for the edge-to-edge design first introduced with the iPhone X in 2017.

To Tim: The Button on the IPhone was FAR better than the Swipe!
— Donald J. Trump (@realDonaldTrump) October 25, 2019

We learned in March 2017 Donald Trump switched from Android to iPhone, but we didn’t know which iPhone he switched to. It definitely had a home button, since the iPhone X wasn’t out at that time.

Perhaps Trump will be first in line for the rumored iPhone SE 2, which will reportedly look like an iPhone 8. That means it’ll have the home button Trump sorely misses.