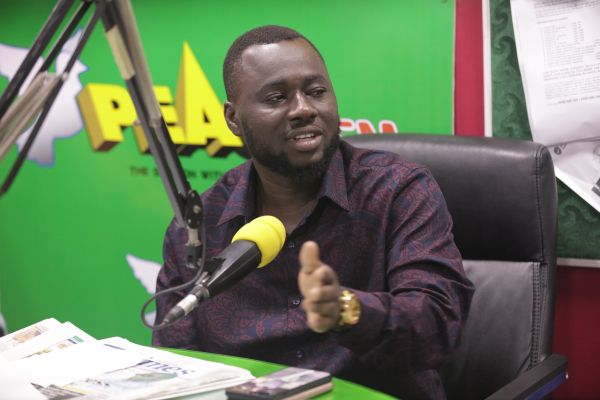 The Attorney-General has called for new docket on En Huang, a.k.a Aisha, regarding offences she is suspected to have recently committed.

Aisha Huang was deported from Ghana in December 2018 for illegal mining offences but, in January 2022, she re-entered Ghana under a new identity.

She was arrested again with other accomplices at Ahodwo in Kumasi where she continued her illegal mining activities and on Monday, September 5, 2022, the Accra Circuit Court 9 presided by Samuel Bright Acquah remanded her into Police custody.

The A-G has indicated to "re-initiate prosecution in respect of the old offences for which she was standing trial before her deportation in 2018", the Office of the Attorney-General and Minister of Justice posted on their twitter page Tuesday afteroon.

Responding to the tweet, Atik Mohammed, a former PNC General Secretary, is calling on the Attorney-General not to discontinue Aisha Huang's case like he did in 2018.

He charged the A-G to prosecute Aisha Huang and ensure she serves a jail term in Ghana.

"Every Ghanaian is interested to see her face the laws from the beginning to the end. I have heard the Attorney-General is requesting the docket. The last case, it was the same Attorney-General who requested the docket but at the end of the day, the case was discontinued. This time, we don't want to hear that again . . . If today the Attorney-General says he should be given the docket and that she and her collaborators will stand trial, we hope they will take this to its logical conclusion," he said on Peace FM's "Kokrokoo" morning show. 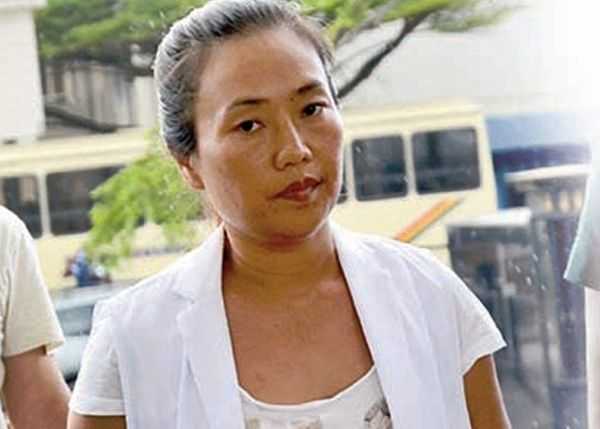 She is said to have acquired a new passport and used the Togo border to gain entry into the country.

Aisha Huang had also reportedly acquired a Ghana Card with a new name, Huang En, and returned to her illegal mining activities in Kumasi, Ashanti Region.

She was arrested with other accomplices at Ahodwo in Kumasi and on Monday, September 5, 2022, the Accra Circuit Court 9 presided by Samuel Bright Acquah remanded her into Police custody to reappear on September 14, 2022.