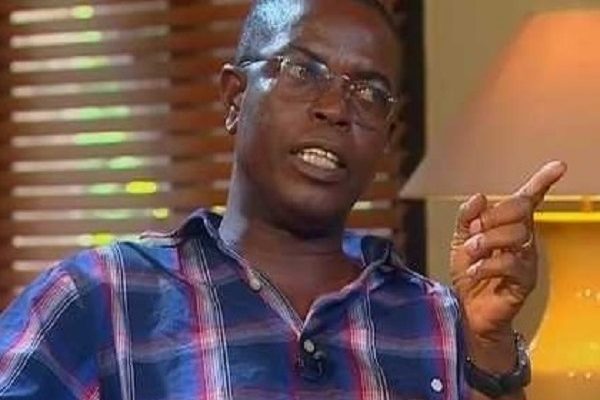 Editor-in-chief of The Insight newspaper, Kwesi Pratt Jnr, has advised the leadership and members of the opposition National Democratic Congress (NDC), not to underestimate the experience of the candidates who came out victorious in the just ended New Patriotic Party (NPP) parliamentary primaries.

According to the veteran journalist, the newly elected candidates are as good as the oldies and will do even better when they subsequently land themselves in parliament.

Discussing the aftermath of the Saturday's primaries on Peace FM Tuesday, Kwesi Pratt ruled it was wrong for anyone to assert that the delegates booted out all experienced MPs in the NPP and voted for the ones with no experience in politics.

"What makes you think that the new candidates who won the primaries are inexperience? What are you talking about? Once they get into the house, they'll learn and eventually become experience too. They'll also chair parliamentary committees going forward. Those MPs who have now been voted out went there with no experience ..so these young men and women must also start from somewhere. I'm optimistic they'll perform equally better", he posited.

Kwesi Pratt explained that the country's legislative body is overflowing with 'old brains' and it is about time the Ghanaian youth are pushed therein to contribute to the nation with fresh ideas, adding that the youth should not be discouraged with an 'inexperience' tag.

"We are aging, nobody grows younger ..and gradually we are heading to the grave. So we must allow these young men and women to come on board with fresh brains so that when we are no more, they'll stear the affairs. Why then do you say they're inexperienced? How will they be experience if you deny them the opportunity? Someone has stayed in the Parliamentary for over 20 years but he started with a zero experience", said Mr. Pratt.