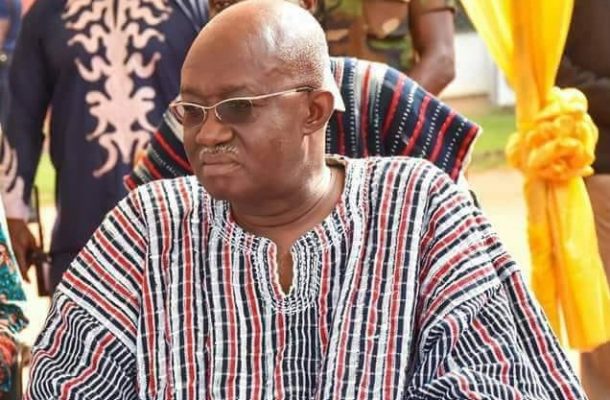 Vice President Dr. Mahamudu Bawumia has reacted to the passing of the former Member of Parliament (MP) for the Navrongo Central constituency, Joseph Kofi Adda.

In a Facebook post, and referring to the former Aviation Minister as his brother, Dr. Bawumia said he received the news of his passing with sadness.

The Veep described Kofi Adda as an “industrious patriot” and extended his condolences to the bereaved family.

“I have received with sadness the passing of my elder brother, Hon. Joseph Kofi Adda, a former Member of Parliament for Navrongo Central and a former Minister of State of the Republic.

“My condolences to his family and friends on the loss of an industrious patriot.


The late Kofi Adda who also served as minister of state in the John Agyekum Kufuor-led administration passed away on Thursday, October 14, 2021, at the Legon Hospital in the capital, Accra.

A family source told Ghanaguardian.com that Mr. Adda was rushed to the facility after suffering an ailment.

The cause of his death was not immediately revealed.