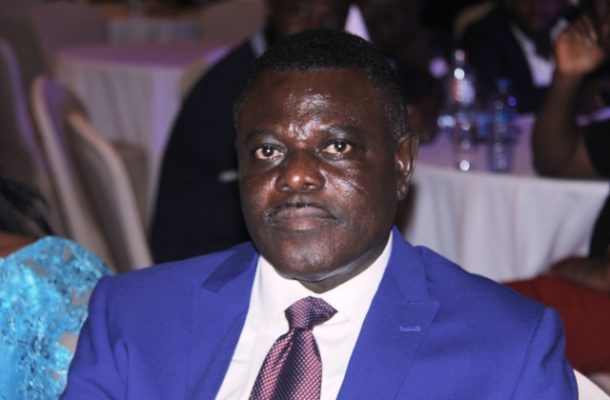 Board Chairman of Kumasi Asante Kotoko Dr. Kwame Kyei has resigned from his role at the club with immediate effect according to Accra based Happy FM.

The business mogul has been in charge of the club since 2016 but has reportedly tendered in his resignation to the life patron of the club His royal majesty Otumfour Osei Tutu II.

Although he has sent his resignation letter the reports add that it is yet to be accepted by the life patron Otumfour Osei Tutu II.

The decision to step back from the club was reportedly communicated to Manhyia on Tuesday when the board had an interaction with the life patron of the club.

According to Happy FM, other board members could not arrive at a decision on Dr. Kyei's decision to resign from the team and asked for more time.

Dr Kyei is said to have informed the life patron of the club that he has personally invested a lot of his fortunes in the team without any returns and also did not have the backing of other members of the board.

There has been several agitations between him and other board members of the club and disagreements with him and even the CEO of the club on several issues.

Dr Kyei has even bought Division One League side BYFA which is currently being run by two of his sons.