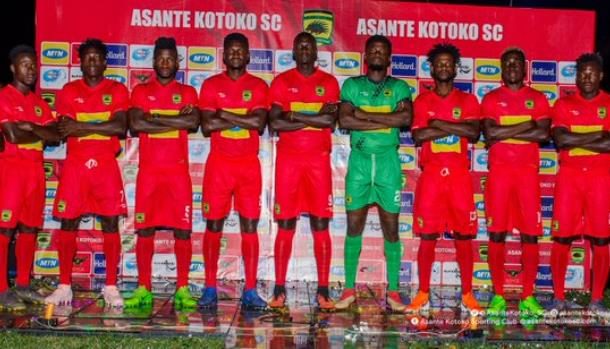 Kumasi Asante Kotoko have a match with destiny on Sunday as Etoile Sportive Du Sahel is the only stumbling block to group stage appearance in the Caf Champions league for the first time in thirteen years.

The porcupine warriors dispatched off Nigerian side Kano Pillars in their preliminary round fixture and would hope to add the Jewel Coast to the heap of scraps.

At that same stage Etoile defeated Horoya Club of Guniea 8-1 on aggregate to progress despite enduring a patchy form in recent times.

But grapevine sources closer to the corridors of power within Kotoko has revealed to ghanaguardian.com that should Kotoko eliminate their Tunisian counterparts each player stands to get a staggering $ 2000 as bonus.

This is not the first time executive chairman of the club Dr.Kwame Kyei is making such promises as is something he usually does when big or high profile games come into town.

Players would have no option than to go for the kill and win this match to secure the bounty put up by the club's bank roller.

As the porcupines prepare for Sunday's clash everyone at ghanaguardian.com wish them and Ashgold all the very best of luck.