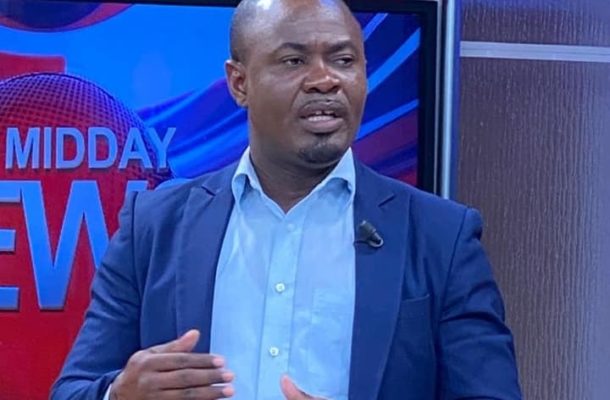 More congratulatory messages have poured in following the Olympics qualification by the country's 4x100  team.

Latest to join the list of Ghanaians to congratulate the team is the CEO of Dreamland Sports Plus Mr. Emmanuel Illa Williams

He said the whole nation knew they will qualify, but missing a medal was very disappointing.

He advised them to go to camp and prepare well for the Olympic Games, as they are capable of becoming champions.

Olla William who is also the Youth Coordinator of the Ghana Olympic Committee (GOC) and organizer of three major relay events, namely; the National 30 km Road Baton Race, Festival of Relays and High School Campus Relay said Ghana has sports talents who must be encouraged.

He thanked companies who supported Dreamland Sports to organize the relay events. 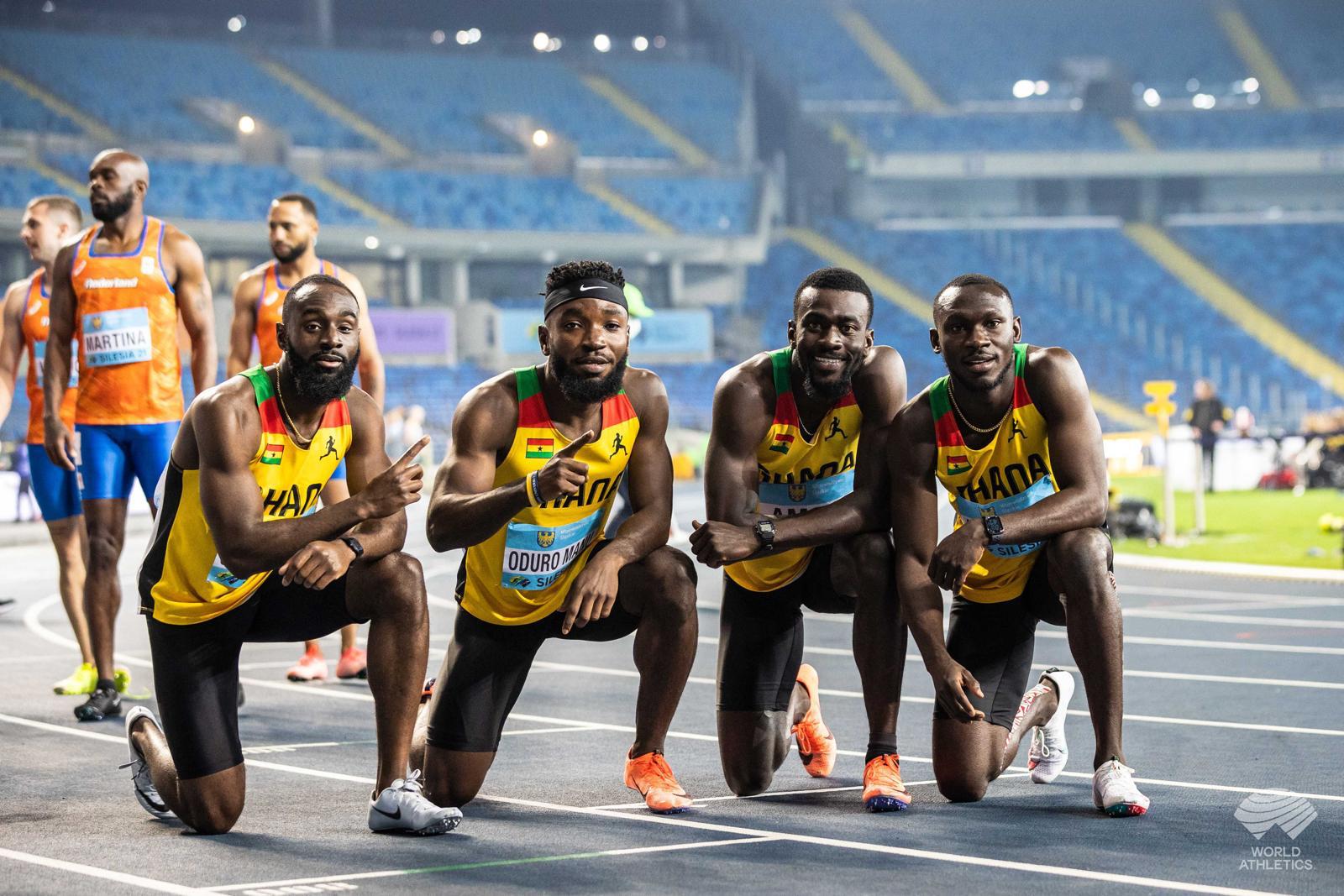 Sprinters Benjamin Azamati, Safo-Antwi, Joseph Paul-Amoah and Joseph Manu simultaneously secured Ghana a place at Tokyo 2020 and the World Athletic Championship in Oregon, USA, it was a disappointing end to their weekend after their disqualification from the tournament.

Ghana’s disqualification came as a result of a late changeover – Rule TR 24.7 between the pair of Azamati and Joseph Manu.

He also asked the Black Bombers to be very disciplined in camp and focus on what they want to achieve for themselves and the nation.