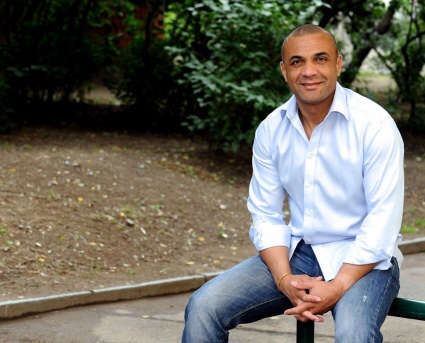 Ebusua Dwarfs technical director Kim Grant insists Wa All Stars deserved to be winners of the Ghana Premier League because of their consistency.

The ex-international striker says the Northern Blues must be given some respect for their steel performances both home and away.

"I have to congratulate Wa All Stars for the great achievement of winning the Ghana Premier League. They deserved it, little respect must go to them the way they conducted themselves throughout the season," Grant said.

"And people to be honest can't complain because they have been most consistent both home and away and they have really done well to achieve what they have achieved."

Wa All Stars won with 51 points; one less than AshantiGold's points build up in winning the title last season.