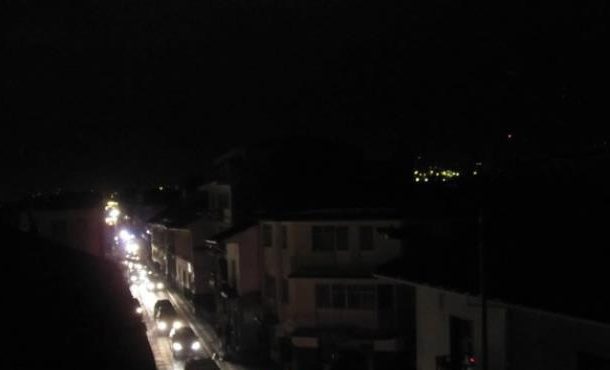 The country is likely to be plunged into total darkness on Friday if workers of the Electricity of Company of Ghana (ECG) carry out a threat to protest government’s bid to privatise the company.

Volta Region Chair of the ECG Senior Staff Association, Stephen Norvixoxo, revealed plans about the nationwide blackout during an interview with Accra-based Starr FM on Wednesday.

“We understand the government will be launching the private sector participation tomorrow and if they go ahead, then Friday we will put off the entire country to prove to the government that we are capable,” he said.

Aggrieved workers of the power distribution company have begun a three-day; three-hour sit down strike across the country to protest the impending privatization of the Electricity Company of Ghana to a private concessionaire.

They claim the deal will not be in the interest of the workers and may eventually lead to loss of jobs, at least after five years.

Mr Norvixoxo says if Friday’s event to invite private sector participation in the 25-year concession arrangement goes through, they will ensure no home or business has power.

“We want the general public to be aware of what is going on. For all this while, we have been expecting the public to speak on the issue. Because if the government goes ahead to involve private participation in ECG, we will be paying very high bills,” he said.

He explains Friday’s move is to get public support for their cause.