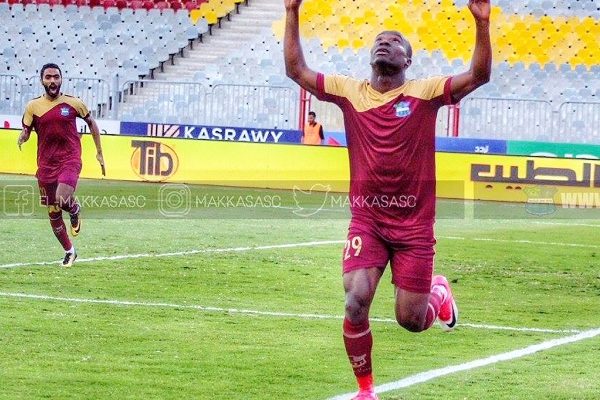 Egyptian side Misr El Makkasa have comfirmed their readiness to trigger Ghana striker John Antwi’s US$ 600,000 release clause to sign him permanently from Al Ahly.

The former Dreams FC goal poacher who is currently on loan at the club has been a massive hit.

According to an unnamed official of El Makasa, negotiations are progressing smoothly and an agreement could be struck in the coming weeks.

Antwi has been in fine goal-scoring form in that Egyptian League season netting 14 times with two matches to the end of the season.

"We sent a letter to Ali asking for the activation of a buyout clause which is 600,000 dollars," an official of Misr El Makasa said.

"We have held a meeting with Al Ahly during which we agreed on further cooperation between the two clubs in the coming period."