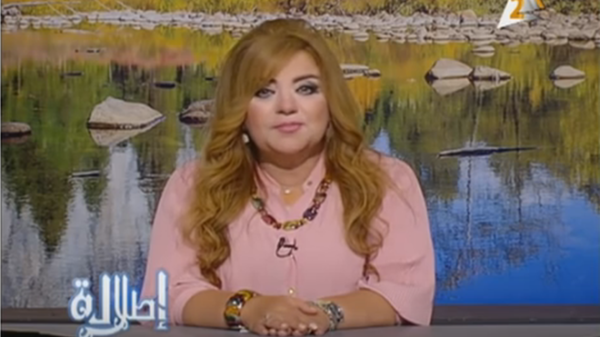 Egyptian state television has given its anchors three months to slim down as part of a plan aimed at improving the broadcaster’s “sagging” image, an official said in remarks published on Thursday.

“Around 90% of male and female television presenters are overweight. They have been given a three-month period to diet, starting from July,” Head of the television’s Regional Sector, Hani Gaafar, said.

He added that a committee would later evaluate the anchors in terms of weight, clothing and erudition.

“Anyone found unfit will be transferred to another work unrelated to presentation,” Gaafar said.

His remarks came days after local media reported that eight female anchors were suspended for one month in order to lose weight before they were allowed back on air.

State-run newspaper, al-Ahram, this week named the eight females and called for applying the same standards on different channels of official television.

The paper, citing the head of the “Broadcaster”, Magdi Lasheen, said that the decision was the first in an unspecified series of steps designed to boost television’s viewing rates.

Credibility of Egyptian television suffered a hard blow due to its biased coverage of the 2011 uprising that toppled long time president, Hosny Mubarak.

In recent months, voices have been raised in the media demanding an overhaul to the broadcaster, as it incurs huge losses amid an acute economic crisis in the country.

Khadija Khattab, one of the eight reportedly suspended anchorwomen, said she had not been formally informed of the decision.

“I think my appearance looks like that of any ordinary Egyptian woman. My shape is not repugnant at all. I should not look like a model,” she said.

“Using inappropriate words in referring to Egyptian presenters is an unacceptable insult,” she said.