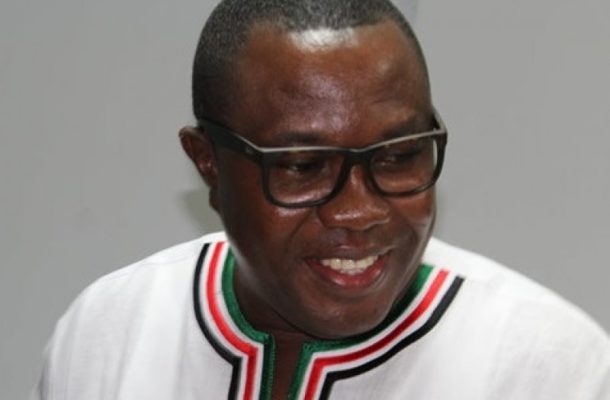 The Director of Elections of the National Democratic Congress (NDC), Samuel Ofosu Ampofo, has revealed the party is uncomfortable with the Electoral Commission’s decision to engage the Ghana Bar Association (GBA) and the Institute of Chartered Accountants (ICAG) as presiding officers in the forthcoming elections.Charlotte Osei, the chairperson of the Commission last week Tuesday, announced that the Commission will employ the services of members of the GBA and ICAG at the Constituency Collation Centers in the December 7 elections.This, however, did not go down well with Mr. Ampofo, arguing that the EC boasts of experienced officers than the professionals it [commission] hopes to engage.Speaking on TV3’s Eye on the Seat on Sunday, Mr Ampofo, who could not hide his objection to the EC’s decision, said the two bodies, especially GBA are politicised and that their members cannot be allowed to take part in the collation process.He thus pledged to raise his party’s objections to the move at the Inter-Party Advisory Committee (IPAC) meeting, saying “We believe that there are lawyers who are neutral and there are those who have identified themselves with political parties.”Eric Dzakpasu, the commission’s Director of Communications speaking on the same programme, however, noted other competences beyond academic qualification will be looked at.“So the basic requirement for you to become a Presiding Officer is to have a degree or a senior officer of the Ghana Education Service (GES),” Dzakpasu’s deputy, Yusif Alhassan Ayuba had said on Wednesday 24 August, 2016.