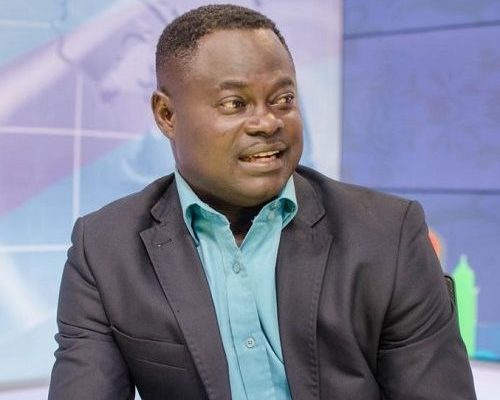 Ghana Premier League side Elmina Sharks have released a statement confirming the absence of their coach Nii Odartey Lamptey.

Barely 24 hours after Elmina Sharks denied reports that their head coach Nii Odartey Lamptey has resigned, the club have released a statement clarifying his absence.

According the club, their head coach has traveled outside the country and with their permission will be out for sometime.

Whiles away assistant coach Sam Addo will take charge of the team.

Elmina Sharks will face Aduana Stars in their match day 21 clash over the weekend. 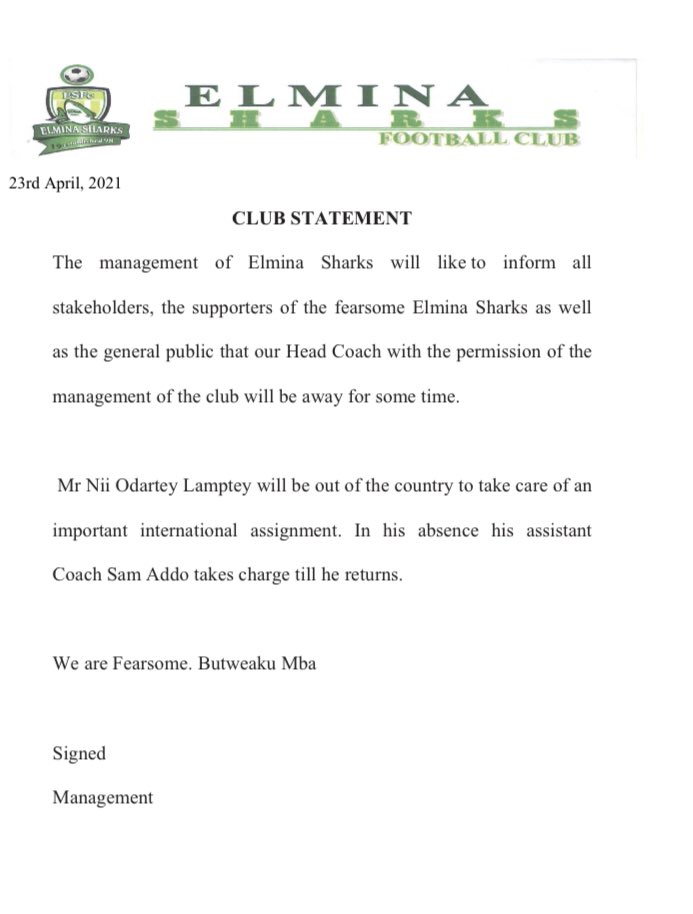