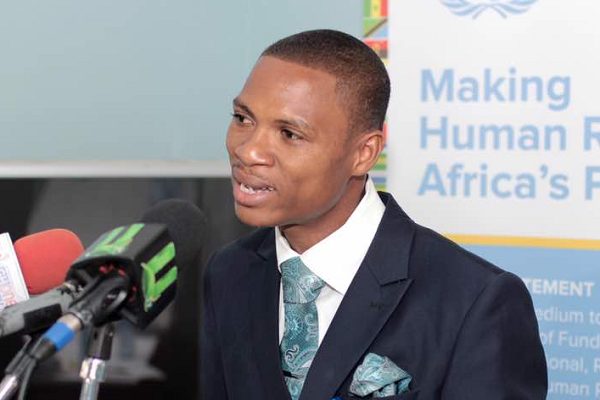 Embattled private legal practitioner, Francis-Xavier Sosu, is expected to know his fate as a Human Rights Court has scheduled May 29, 2018 to deliver judgment on his suspension.The court, presided over by Justice Gifty Agyei-Addo, will pronounce judgement after hearing an application for judicial review filed by Mr Sosu on 3 November 2017.The General Legal Council (GLC) banned Mr Sosu from practising for three year in connection with two major offences, including overcharging a client.The Council added that Mr Sosu had flouted the Professional Conduct and Etiquette rules by advertising his legal firm’s name and address on social media platform, Facebook.Dissatisfied with the GLC’s decision, Mr Sosu went to the Court of Appeal to quash the suspension. He also filed a motion seeking to halt the implementation of the suspension.