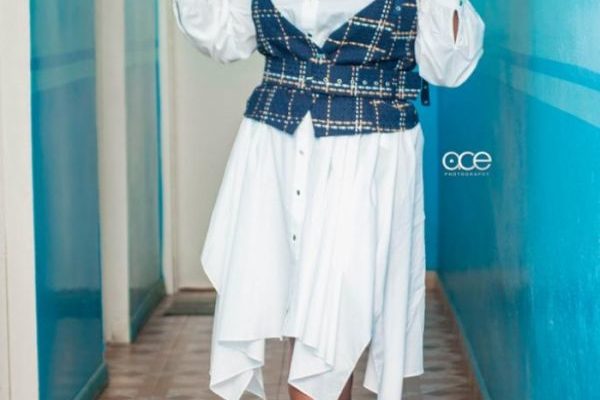 Emelia Brobbey whose influence spans across the young, old, literate and elite as well as movie and music lovers is now the newest official ambassador of EVE Labour Pack.

Eve Plus Labour packs are organic and they are longer, softer, and much more absorbent and more so the pack does not irritate skin, as they don't have the plastic coating that many standard sanitary towels do.

The Eve Labour Pack is available in all stores, supermarkets, pharmacies and health shops nationwide.