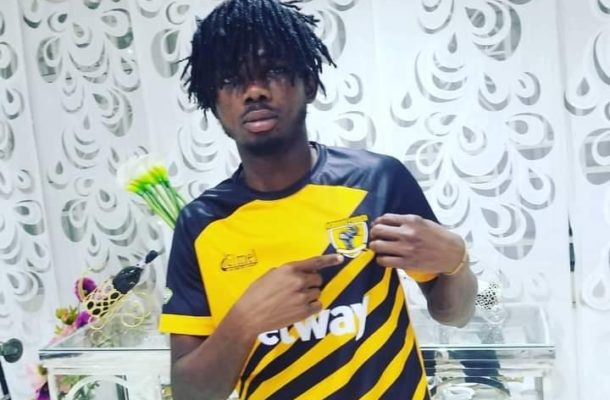 The player joins the Miners on a free transfer after mutually terminating his contact with the  Porcupine warriors.

He finalised his move on Tuesday night after agreeing to sign for the four-time Ghana Premier League champions.

It is however not known how much is involved in the deal that will keep the former Ashanti Region till 2023.

The versatile player is expected to augment the Miners' squad for their 2020/2021 CAF Confederation Cup campaign.

The 23-year-old joined the Porcupine Warriors in July 2019 from Karela United FC but had to leave after falling out of favour with the reds.

Dacosta was a key member of the Karela side that earned them promotion to the Ghanaian top-flight in 2017.