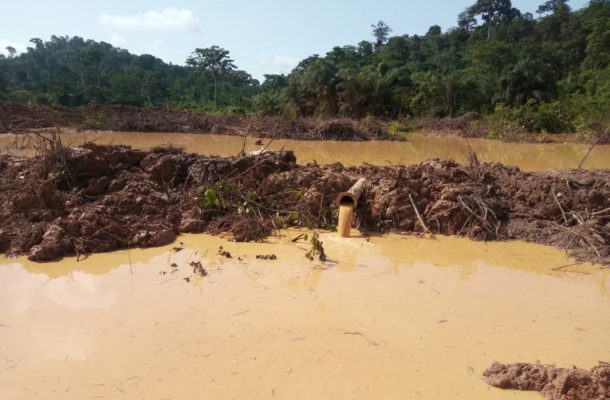 The effects of galamsey, i.e illegal mining, is causing destruction to water bodies in Banaso, a farming community near Enchi in the Aowin Municipality of the Western North Region.

Currently, the stream which serves as the only source of drinking water for the community has been destroyed, making it difficult for dwellers within the enclave to find access to portal water.

Checks by Ghanaguardian.com's Justice Asare revealed that, the illegal activity, is being undertaken by Chinese national, and taking place at 4 najor camps in the area.

One person who spoke on condition of anonymity told Justice that, teachers and school children have been greatly affected following the highly divastative state of the lands and the drinking water.

He said, children in the other surrounding villages who attend school at Banaso have also been cut off from accessing basic education as according to him, the road which links the said places to Banaso has been destroyed.

"...The Chinese people have destroyed the only stream the community and its environs, including the school children drink from. There're about 4 camps currently in operation. Their 'alovia' has destroyed the stream making it difficult to get water for consumption, and its effecting the entire community, the teachers and the school children", he said.

He added: "They have fail to provide boreholes for replacement. We're suffering".

He also revealed that farmers cannot no longer send their farm produce to the the markets for sale as a result of the effects this galamsey activities have brought on the people.

There are also fears that the mercury poisoning from the crude processing methods by the galamsey operators could bring health complications on the residents.

The residents are of the views that if something is not done immediately to stop the illegal mining in the area, its impacts will be greater than what is currently being experienced.

Efforts to speak with the chief of the community to whether or not he is aware of the illegal activities proved futile.

See the photos below as they provide you with a clear state of the lands and water bodies in Banaso community: 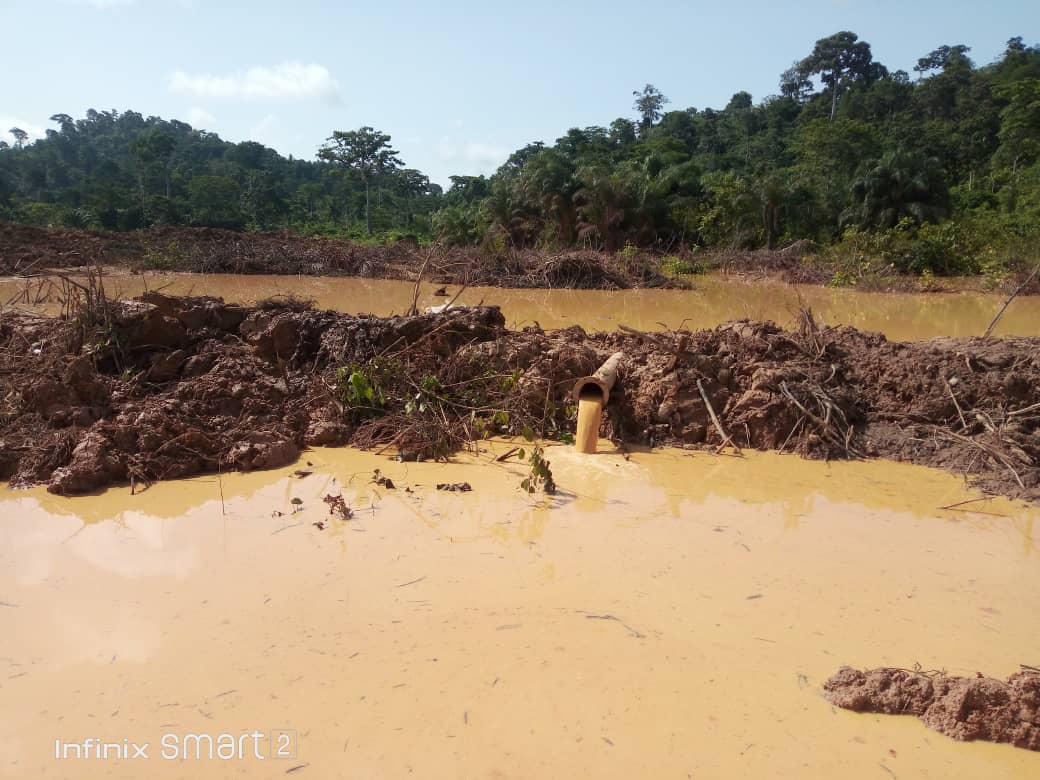 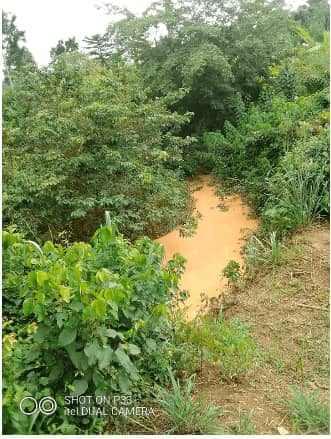 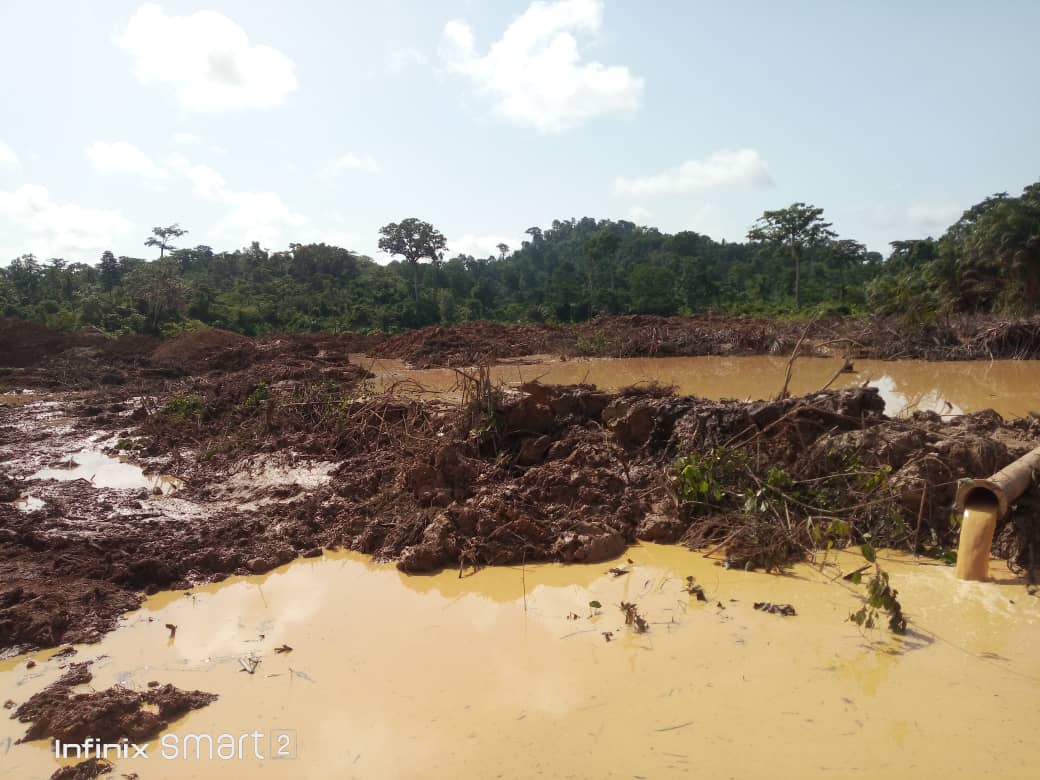 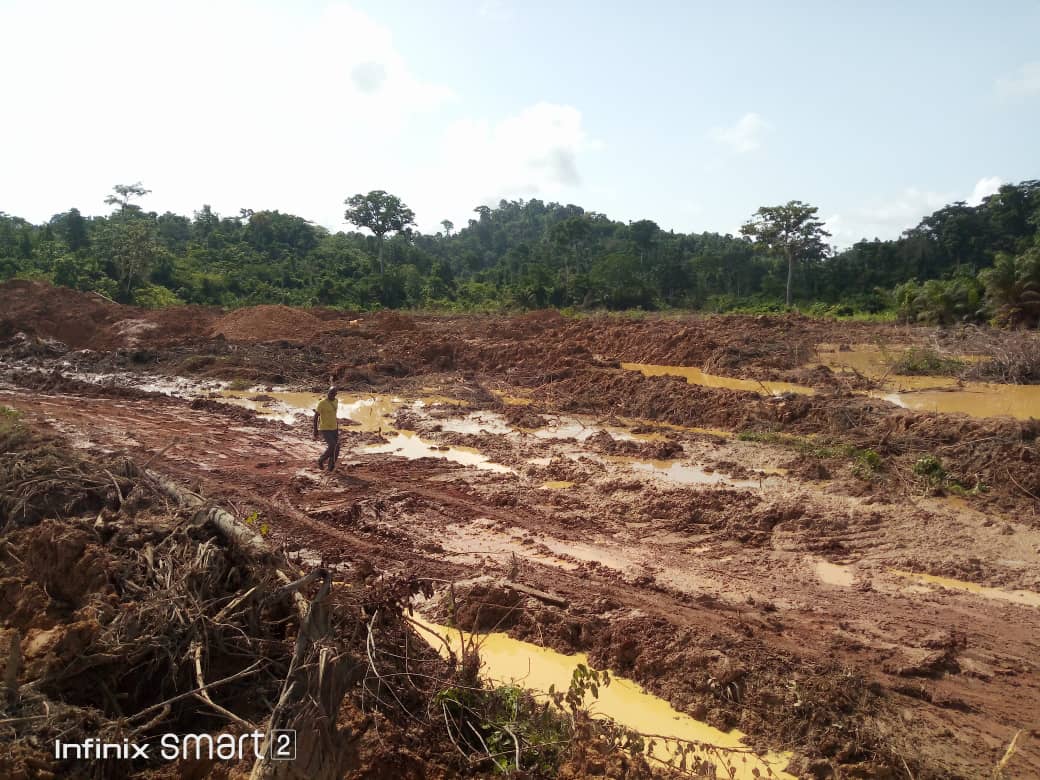 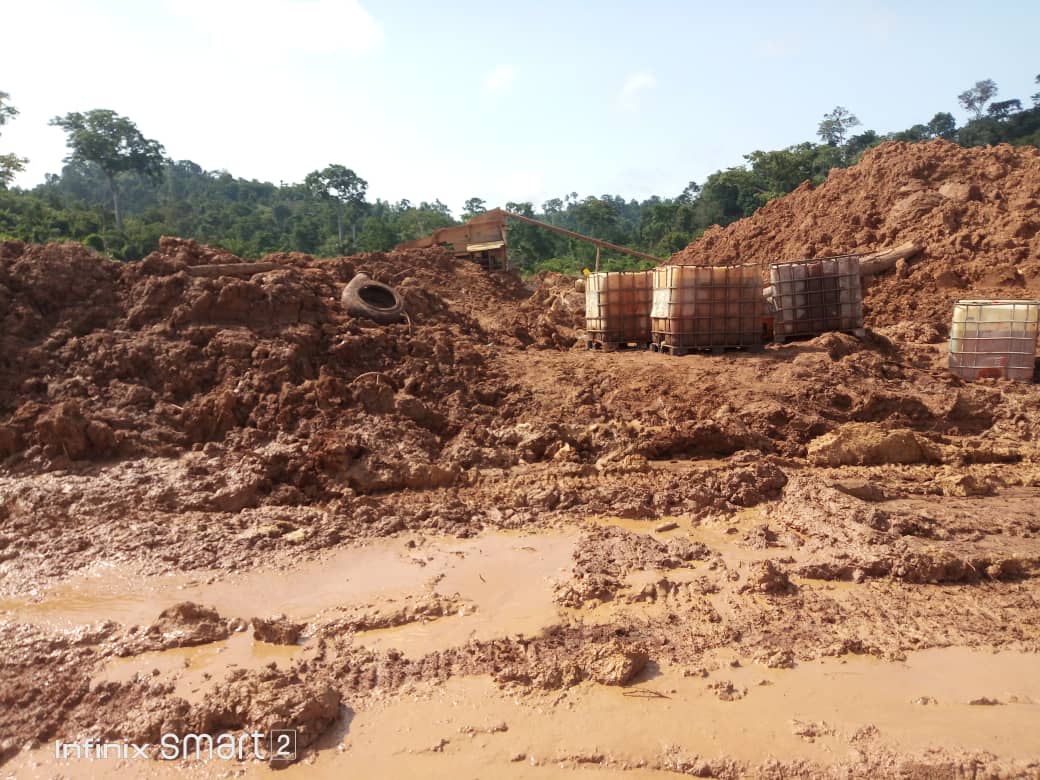 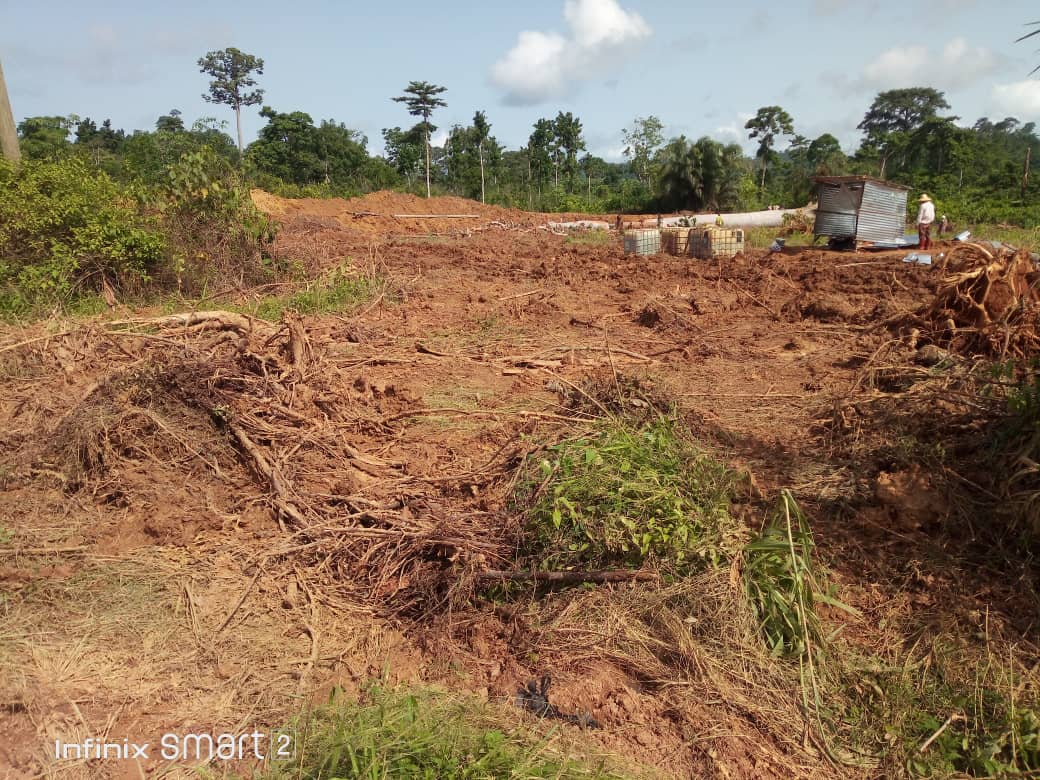 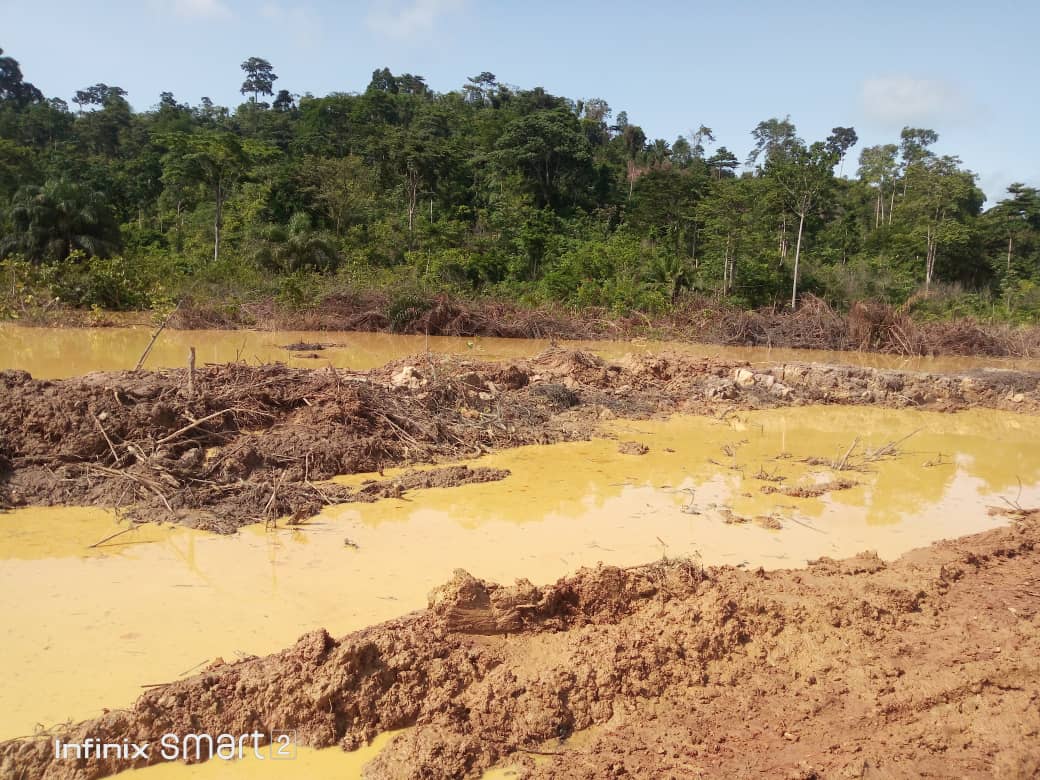 Kojo 1 week ago
This government promised a fight against galamsey but it seem the whole thing has turned upside down Aowin is know of it's high cocoa produce but this time various town under the municipality is being turned in to galamsey sites and our leader seem unconcern Currently they are in kwawu , omampe and they are now trying to force their way to boinso We really need the government intervention else the hope and future of this municipality will be fade away