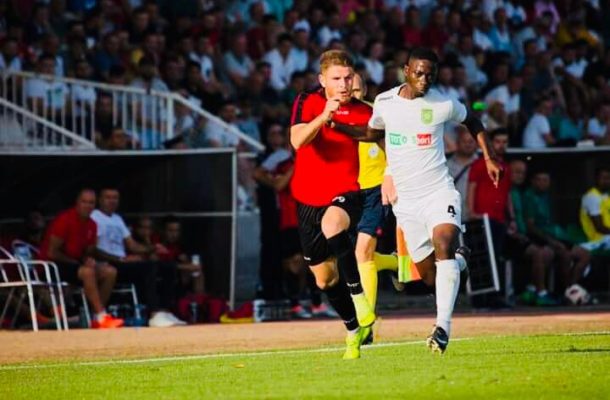 Talented Ghanaian center back Richard Asare is in the sight of several club across Europe with many clubs keen on acquiring the signature of the defender.

With the January transfer window about to open clubs in Europe are casting admiring glances at the defender who is currently a free agent with his availability an added incentive with the economic crunch that clubs are going through due to the effects of the COVID-19 pandemic. 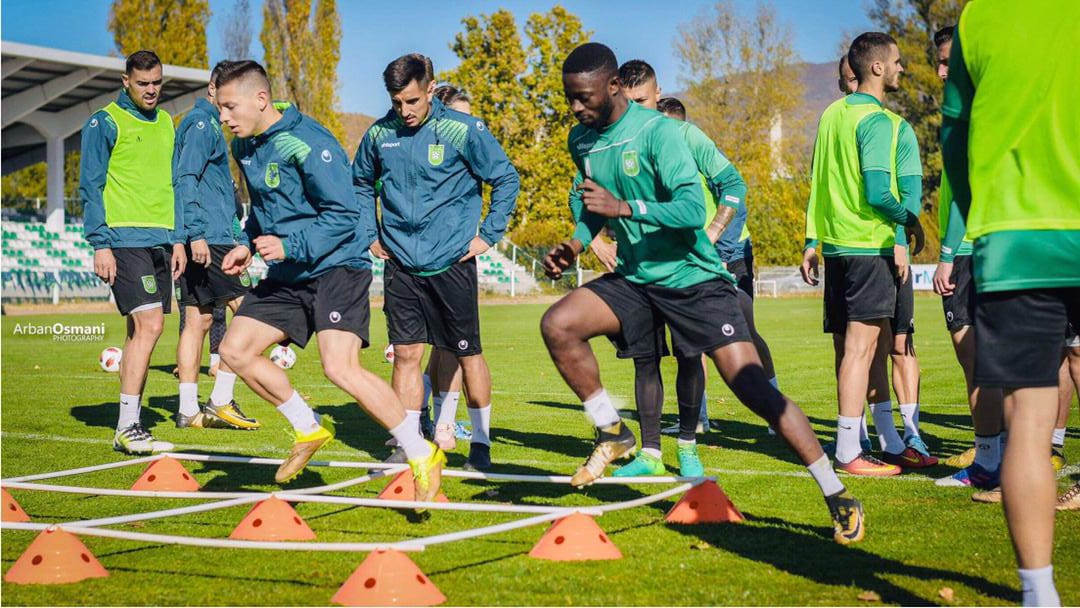 The 26 year old center back is very comfortable with the ball at his feet despite standing at 6ft 2inches whiles he is very fast and strong on the ball.

Asare began his footballing career started with lower tier side Golden Star International before moving on to Division One League side Achiken FC.

The defender after just a season at Achiken FC he began his sojourn across Europe where he played for clubs in Kosovo like FC Liria in the Kosovo Super League in 2016/2017 before moving on to KF Trepca 89 in 2017/2018. 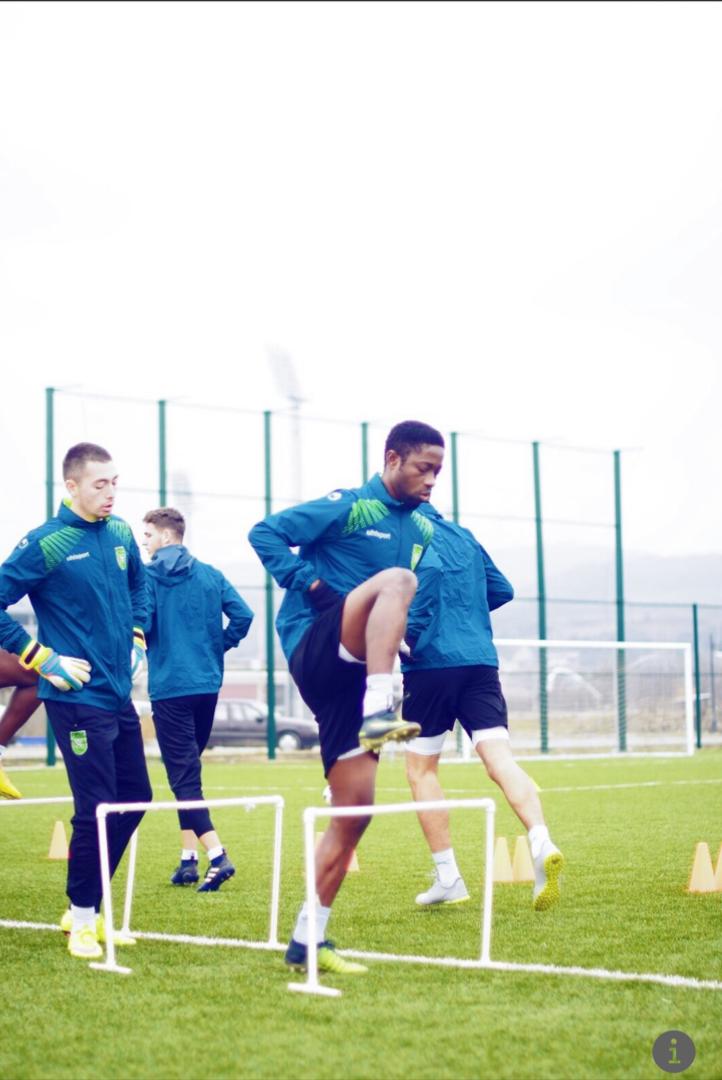 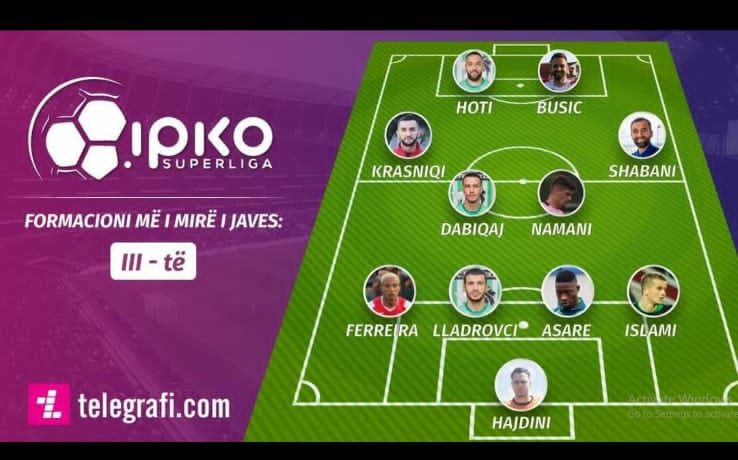 He has also had stints with Vellaznimi before playing for Rwandan side Rutsiro FC in the 2020/2021 season on a six month deal.

Whiles playing in Kosovo he was named among the best eleven players during his time in the Balkan Region.

The defender was also very instrumental as he helped Trepca 89 clinch the Kosovo Super Cup in the 2017/2018 season. 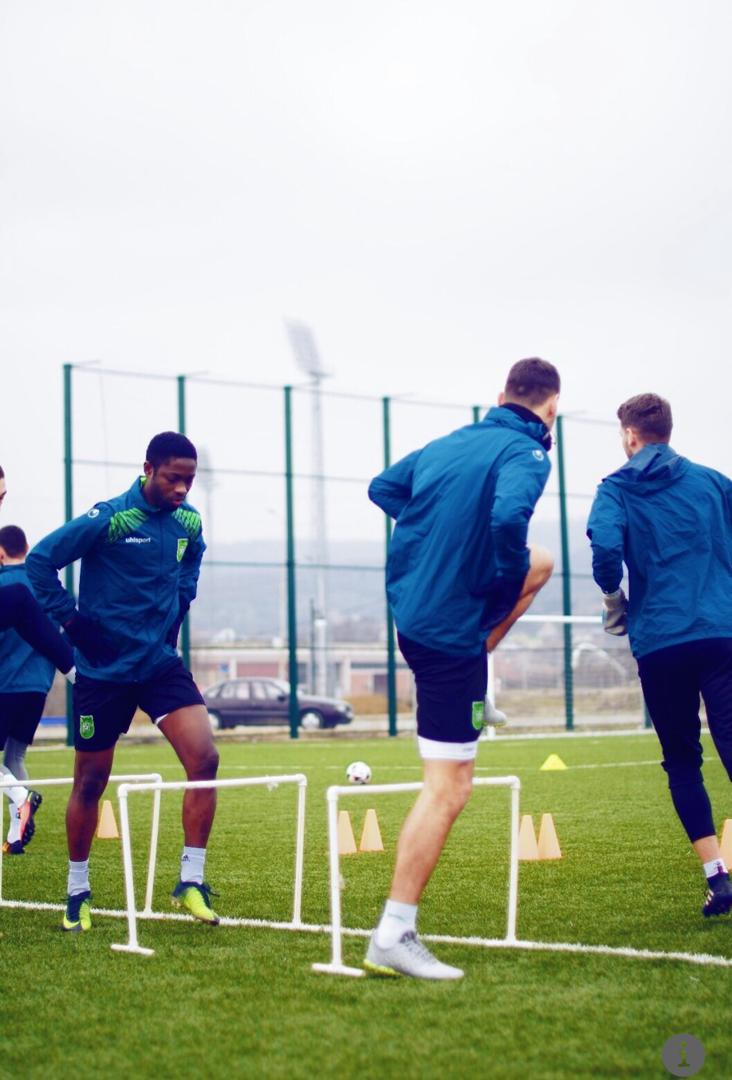