Every Ghanaian including school children are corrupt – NPP Secretary 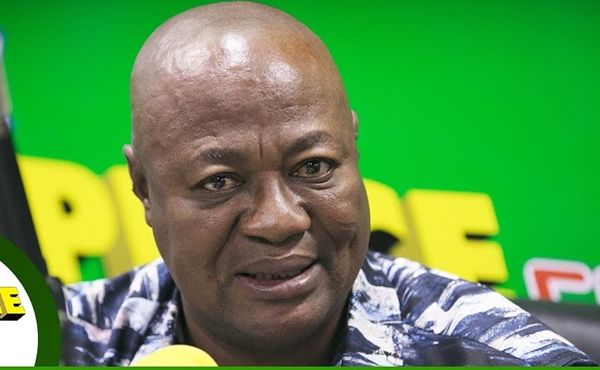 The Ashanti Regional Secretary of the governing New Patriotic Party (NPP), Mr. Samuel Pyne has given the reason why President Akufo-Addo is struggling to win the corruption fight despite the wherewithal to do so.

“This is because, every Ghanaian is corrupt”, he said in Kumasi based radio.

This comes barely 24-hours after the President Nana Addo Dankwa Akufo-Addo addressed the country on major strides the government is making in the fight against corruption.

Meanwhile, the founder and leader of United Progressive Party (UPP), Mr. Akwasi Addai Odike has asked Ghanaians to expect nothing from President Akufo-Addo in corruption allegations under his watch.

“Ghanaians should expect nothing good from the President. President Akufo-Addo has nothing good to say about corruption”, Mr. Akwasi Addai Odike said.