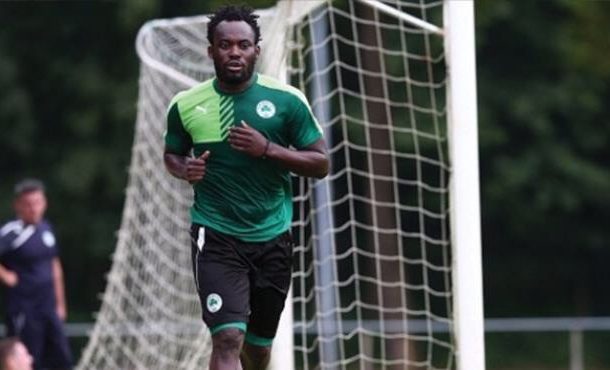 Ghanaian midfielder Michael Essien is set to be confirmed as a new signing for Australian A-League side Melbourne Victory within the next day, according to GHANASoccernet.

The former Black Stars dynamo will join Victory on a one-year ‘marquee player’ deal, having agreed to a release from Greek side Panathinaikos.

The former Chelsea, AC Milan and Real Madrid player was waiting on his clearance from Panathinaikos before he could secure the move to Australia.

On Tuesday Essien and the Greek club reached an agreement over the mutual termination of his contract, leaving him free to join Victory.

The Melbourne club’s transfer will be subsidised by the Football Federation of Australia’s $1million marquee fund, having already gained approval from the organisation to sign the Ghanaian.

Essien has been training with Chelsea’s reserve team since July in an effort to keep match fit.