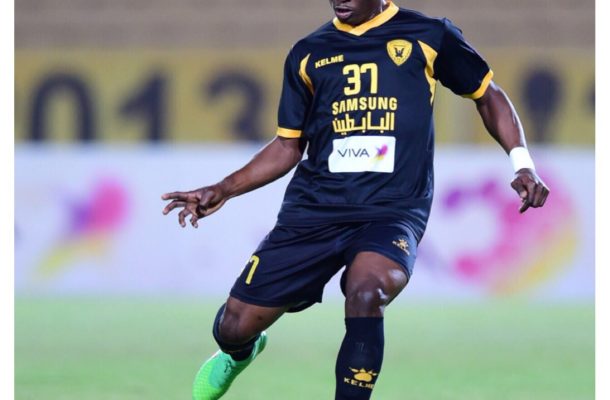 Former Kotoko defender Rashid Sumaila remains optimistic that the Porcupine Warriors can still win the league despite a dip in form.

The Porcupine Warriors have had a slow start to the second round of the seasons following the rise from bottom of the table to second position at the end of the first round.

Many have written off the 2014 champions out of the league but the Al Qadsia defender insists the Reds are still capable of winning the league.

“It is not over until it’s all over. Kotoko can still win the league,” he told GHANAsoccernet.com

“I earlier said Dwarfs will not be relegated and their performance now must tell you they are in to stay.

“Now the only thing for Kotoko to do is that the players must be focused and winning the league will be a mere formality,” he added.

Rashid Sumaila won the defender of the season in 2011 when playing for the Porcupine Warriors.